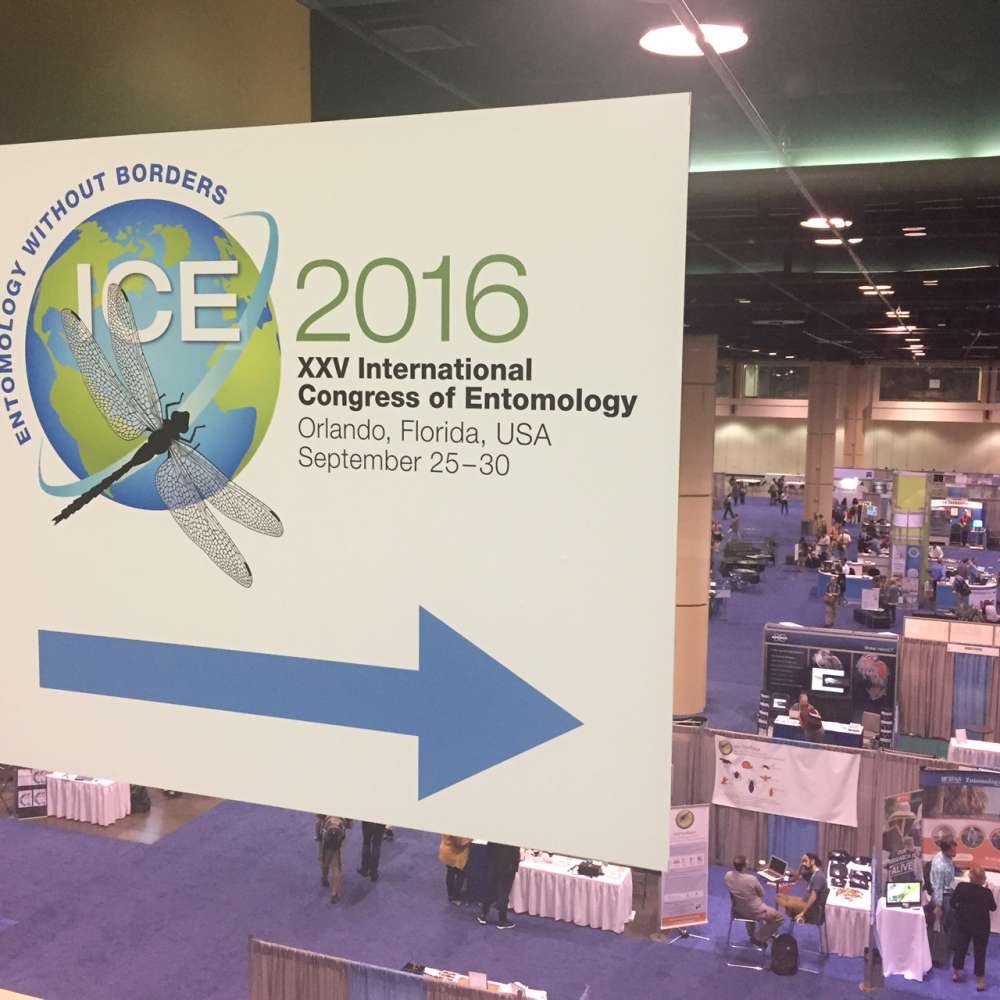 Oxitec, the company that wants to release genetically modified mosquitoes in the Florida Keys, gave a talk today to a gathering of entemologists.

A protester was removed from a talk in Orlando Friday about genetically modified mosquitoes.

Oxitec, the company that wants to release genetically modified mosquitoes in the Florida Keys, presented findings at the International Congress of Entemologists  in Orlando.

Oxitec Chief Scientific Officer Dr. Simon Warner said the U.S. Food and Drug Administration has cleared the way for field trials in the U.S. But voters in the Florida Keys will first have to approve it.

“But we’re in this crazy situation where the FDA has said you can move with your field trial, but we’re going to this public referendum in the general election,” Warner said. “Which has really set precedence. That doesn’t normally happen. When the FDA says go, you can normally go. People don’t vote whether a new drug or medicine can go to field trials or not.”

A protester was removed by security after Oxitec gave their talk.

“Ladies and gentlemen, this is not proven safe, I have information if anyone would like to see me afterward,” the man said. “This company has been caught lying multiple times.”

Oxitec’s genetically modified male mosquitoes, dubbed the “friendly” aegypti, would be released into the wild, where they seek out and mate with the females. Their offspring don’t live to adulthood.

This comes as locally-caught Zika virus is spreading the Miami area.

“You need to develop a vaccine for every single new virus,” said Derric Nimmo, principle scientist with Oxitec. “And there’s about 10 to 20 viruses known to be transmitted by aedes aegypti. It seems logical you should put some effort into controlling the mosquito.”