GMO mosquito releases to start in the Keys this spring 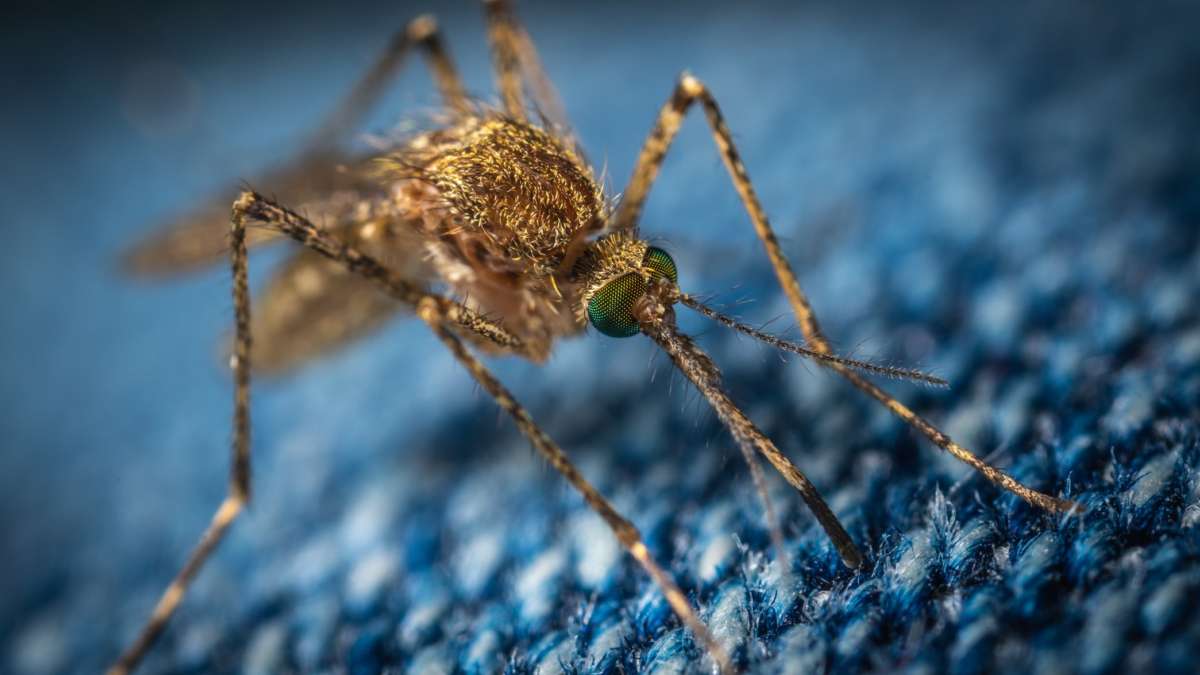 Genetically modified mosquitoes will be released in 130 spots along the Keys.

According to the Florida Keys Mosquito Control District, the locations fall between mile markers 10 and 93.

Last summer, the district approved the first U.S. trial of the modified Aedes aegypti mosquitoes. That species can transmit diseases like dengue and Zika.

The male mosquitoes will be released from boxes on the property of homeowners who request them. The modified mosquitoes carry a gene that only allows male offspring to survive. Male mosquitoes don’t bite and thus can’t transmit diseases.

The mosquito control district says the trial will start in April at the earliest.