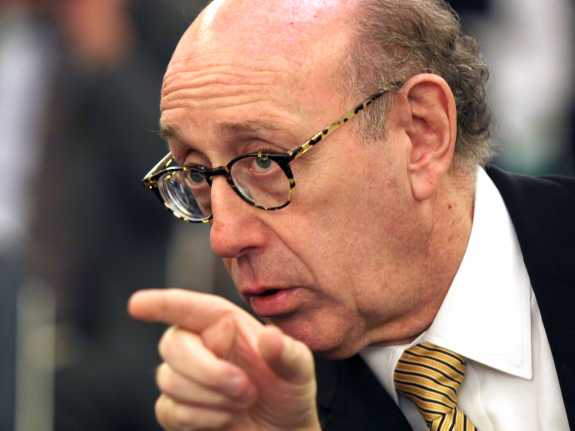 A special compensation fund for victims of GM’s faulty ignition switch has issued its first report, and it makes clear that GM will pay claims for more than the 13 deaths the automaker says were linked to the defect.

GM established the voluntary compensation fund as part of its ongoing mea culpa for delaying an ignition switch recall for a decade.

The program is only for Cobalts, HHRs, Saturn Ions and a few other GM models, all no longer in production, and only for those killed or injured when their airbags did not deploy because the ignition switch had turned off.

Programs manager Kenneth Feinberg initially feared the program might be swamped with claims.

“We haven’t been deluged,” he says. “We’ve received a substantial number, 445 claims, in about fve weeks. I wouldn’t call that a deluge.”

Not compared to the million plus claims in the BP Oil spill program, which Feinberg also managed. Still, the number will likely rise, since claims are accepted until the end of the year.

Feinberg has already deemed 31 that are eligible for payment — including 19 involving a death. He says it’s not surprising that’s more than GM has admitted to.

“GM was using a different standard. GM was saying, our engineers have definately concluded that it was ignition switch failure that caused the accident,” Feinberg says.

Feinberg says claimants must show it was substantially likely that the switch failure caused the accident and that GM may disagree on some cases, but the final call is his.

Future reports will include a running tally of how much victims receive from the fund. GM agreed to place no limit on the total payout.