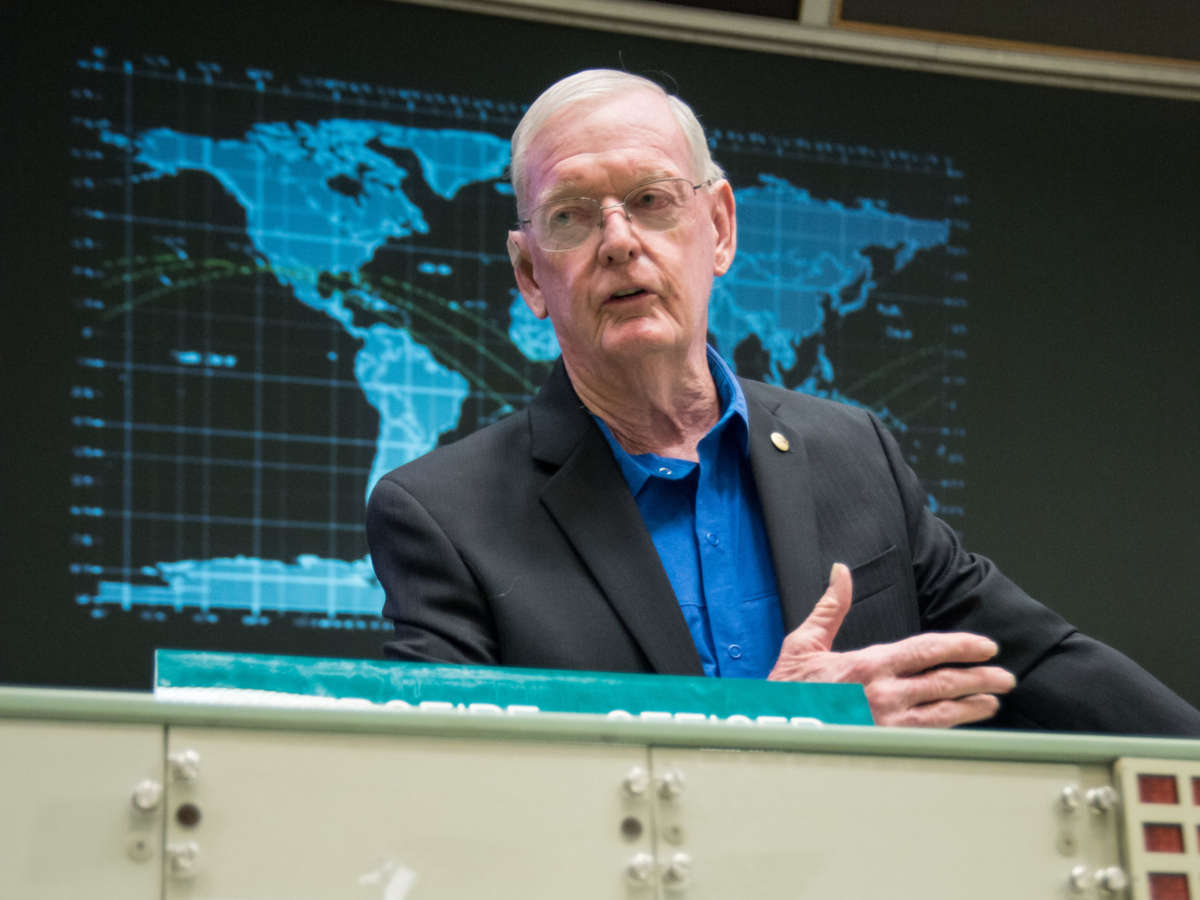 Former NASA Flight Director and Administrator Glynn Lunney, who played a key role during some of NASA’s most historic events, including the Apollo 11 moon landing, died on Friday at the age of 84.

He was also credited for his quick decision-making during the Apollo 13 mission, which helped save the lives of the three astronauts aboard the disabled spacecraft.

“Glynn was the right person for the right time in history. His unique leadership and remarkably quick intellect were critical to the success of some of the most iconic accomplishments in human space flight,” said Mark Geyer, the director of the NASA’s Johnson Space Center, in a statement.

“Although he retired from the agency many years ago, he is forever a member of the NASA family. While he was one of the most famous NASA alumni, he was also one of the most humble people I have ever worked with. He was very supportive of the NASA team and was so gracious in the way he shared his wisdom with us.”

Lunney joined the space agency in the late 1950s and became its fourth flight director. In this role, he was responsible for a global team of flight controllers, researchers, engineers and support personnel to ensure the safety and success of NASA astronauts and missions.

Over the course of his career, he worked on NASA’s Mercury, Gemini, Apollo, Skylab and Space Shuttle programs.

One of the most notable moments in his nearly 30 years with the agency occurred on April 13, 1970. On that day, Apollo 13 encountered a potentially deadly emergency when an oxygen tank in the service module exploded on the mission’s way to the moon.

Lunney and his team took decisive actions that allowed the astronauts to stay alive while plans for a safe return of the crew were developed.

Speaking to NPR’s David Molpus in 1997, Lunney said that he and his team relished the challenges presented by the Apollo 13 mission.

“Most of the people who are engaged in this business, both the crews airborne and the folks on the ground, are sort of high achievers. And when something comes along that requires them to do something out of the ordinary, they usually embrace it, and go at it with all the energy they can put into it. I think people view these things as challenges as much as anything, and challenges to be overcome by their own performance,” Lunney said.

He was awarded with the Presidential Medal of Freedom as part of the Apollo 13 mission operations team.

Lunney, who was born in Pennsylvania in 1936, retired from NASA in 1985 as manager of the space shuttle program.

He continued his work in the field of human space exploration for another decade in the private sector — first at Rockwell International and later at United Space Alliance — until his retirement in 1995.