Gloria Estefan: ‘It’s All About The Drums,’ This Time From Brazil 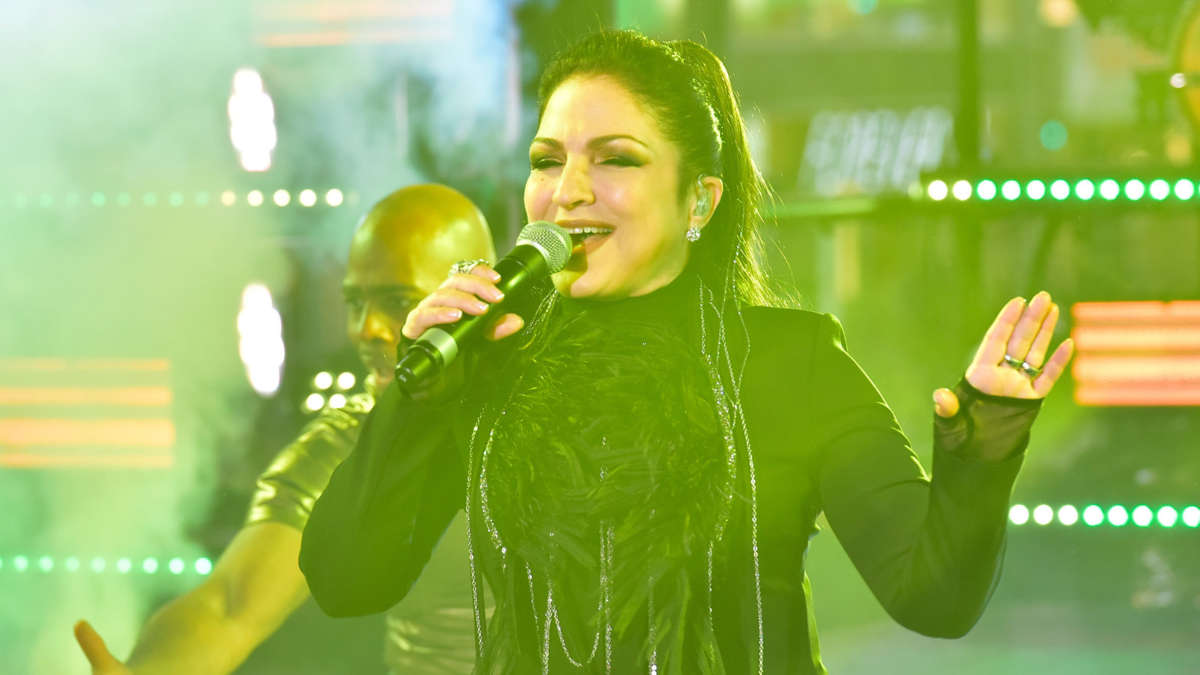 Gloria Estefan (shown here performing in 2016) has had one of the longest and most successful careers of any contemporary pop star, and she has done it in two languages

One of the most fascinating things to watch is how veteran musicians, after decades of establishing a musical identity, maneuver the mid-career challenge of staying creative.

Cuban-American pop star Gloria Estefan may have one of those game changing albums on her hands with the release of Brazil305, a re-examination of some of her most familiar songs through the lens of her life-long love of Brazilian music and rhythms.

This week, Alt.Latino contributor Stefanie Fernández joins me on a wide ranging conversation with Estefan about her new record — and about that time she snuck a traditional West African Yoruba chant into mainstream pop radio.