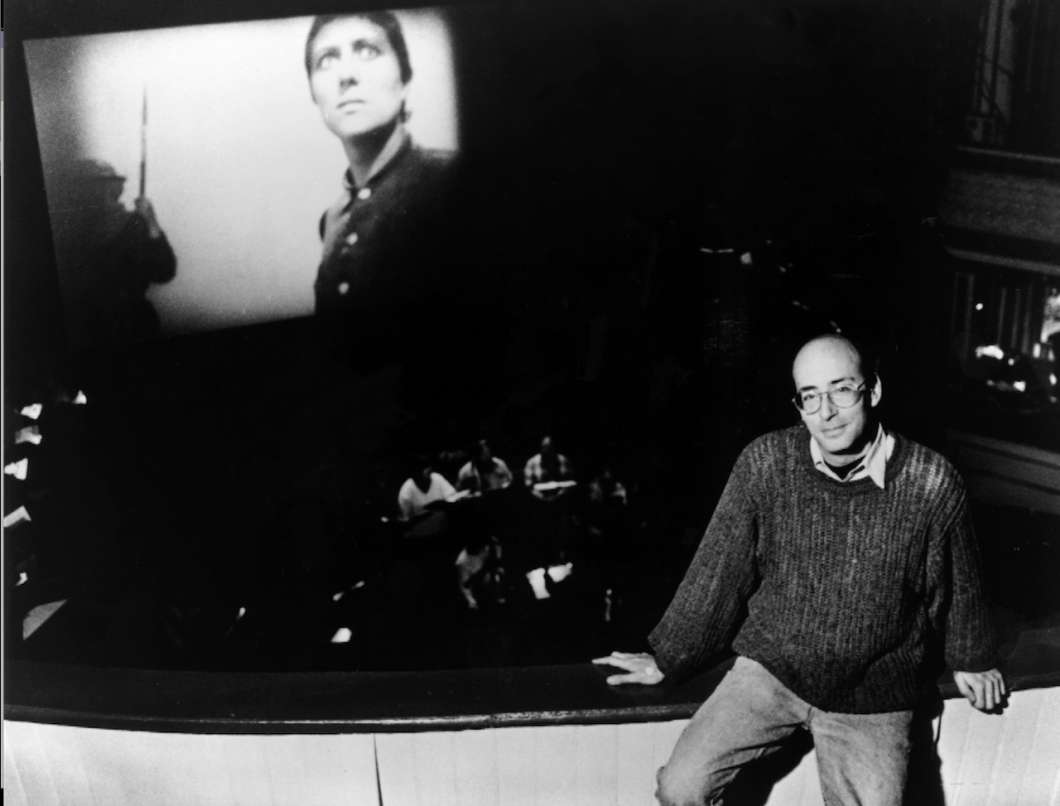 Photo: courtesy Bach Festival Society Richard Einhorn at a rehearsal for the 'Voices of Light' premiere, 1994.

For 600 years, Joan of Arc has been a symbol of tenacity. Her steadfast belief in her visions led the illiterate 19-year-old farmgirl to become the head of an army, and her resolve was strong even as she was burned at the stake for heresy.

This weekend, a fusion of film and music dedicated to  Joan of Arc comes to Winter Park, when GladdeningLight and the Bach Festival Society present Voices of Light Nov. 18-19 featuring 110 singers, a chamber orchestra, and a movie screen wrapping all the way around the chancel in Knowles Memorial Chapel.

GladdeningLight director Randall Robertson says, “I feel like Joan is a model for the 21st century. People of all ages should look to her as a gender-challenging, patriarchy-defying figure.”

After seeing a performance of Voices of Light in Washington, D.C., Robertson was moved to bring it to Orlando. Richard Einhorn’s oratorio was in turn inspired by his viewing of Carl Dreyer’s 1928 silent film The Passion of Joan of Arc. Voices of Light is a multimedia mashup, performed with Dreyer’s masterpiece projected above the musicians.

Einhorn says he sees “an ambiguity and complexity to Joan that is absolutely amazing,” noting that she’s a Catholic saint who’s also worshiped by witches, a feminist icon who’s also used as a symbol of right-wing nationalism. One thing is sure: Right now, a reminder of the power of resistance appeals to almost everyone.