Gilbert King On What’s Next For Families Of Groveland Four 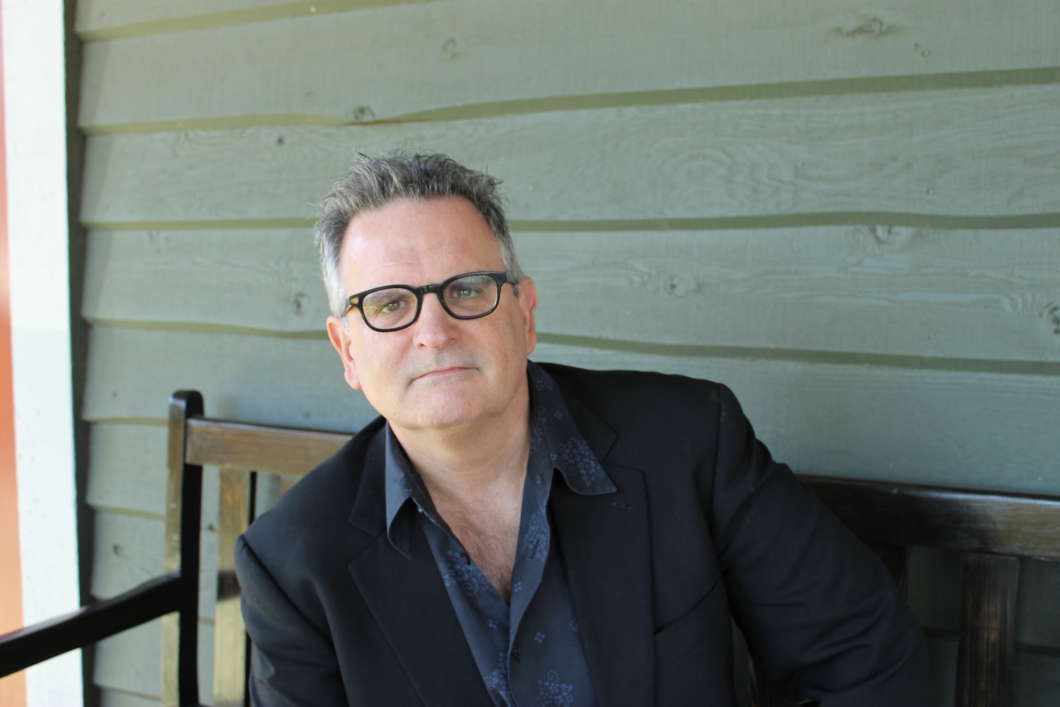 Florida’s clemency board has pardoned the Groveland Four. Is that the end of the story, or do the families of the four men have more work to do in their quest for justice?

Pulitzer Prize-winning author Gilbert King, whose book “Devil in the Grove” explores the miscarriage of justice in the 70-year-old case, joins Intersection for a conversation about what’s next for the families of the Groveland Four.

King visited Orlando for a panel discussion hosted by the Central Florida Urban League and the Tiger Bay Club last week. King says he believes the four men will ultimately be exonerated too.