Getting Ready For 2019 Hurricane Season 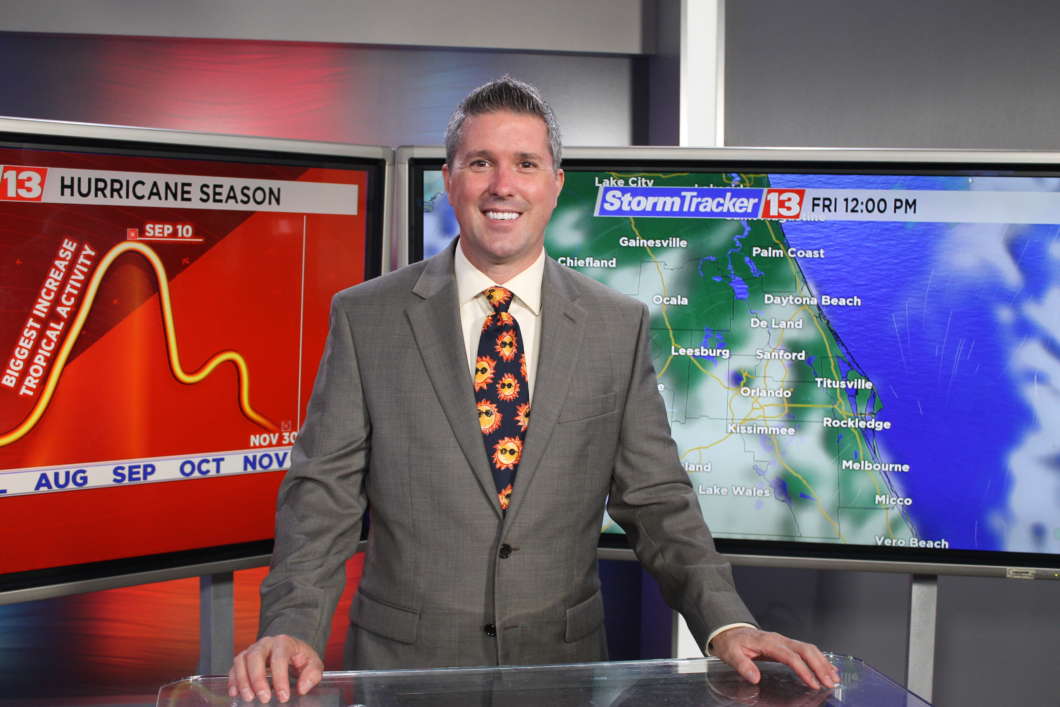 Are you ready for hurricane season? Meteorologists are predicting an average season, with between nine and fifteen named storms. Two to four of them could be major hurricanes, category 3 or higher.

Emergency managers say it only takes one storm to devastate a community, and even after a hurricane passes through, there’s the cleanup to deal with.

“That’s 12 and  half spaceship earth balls over at Epcot Center.”

Harris says the devastation caused by Hurricane Michael last year in the Panhandle is also top of mind for emergency managers as they prepare for hurricane season. He joins Intersection to talk about how to get ready for the season.

Harris says now’s the time to stock up on supplies, taking advantage of the tax holiday over the weekend.

“Non perishable foods, clearly. Water, one gallon per person per day. A portable radio… flashlights, not candles. Some tools so you can clean up around the house right after; a tarp, things like that.”

How does the storm season looks from the meteorologist’s desk?

“This year we’re looking at some factors like abnormally warm or above average temperatures in the sea, out across the tropical Atlantic, also across the Caribbean,” says Spectrum News 13’s chief meteorologist Bryan Karrick.

“The sea surface temperatures should be about 80 degrees or higher. That is some higher octane fuel, as you get warmer and warmer into the 80s, it really fuels the hurricane and lets it build.”

But he says a weak El Niño could help counteract storm development.

“Winds aloft are going to be just a little stronger than they typically would be. What that will do is counter the storm from being able to breathe, and that’s going to kind of take the storm and tear it apart on top,” he says.

Moskowitz tells Huffman the state has made some changes after last year.

“The first improvement that we’ve made is getting the reimbursement dollars out to cities and counties and applicants faster than ever before, not just for Irma but obviously also for Hurricane Michael.