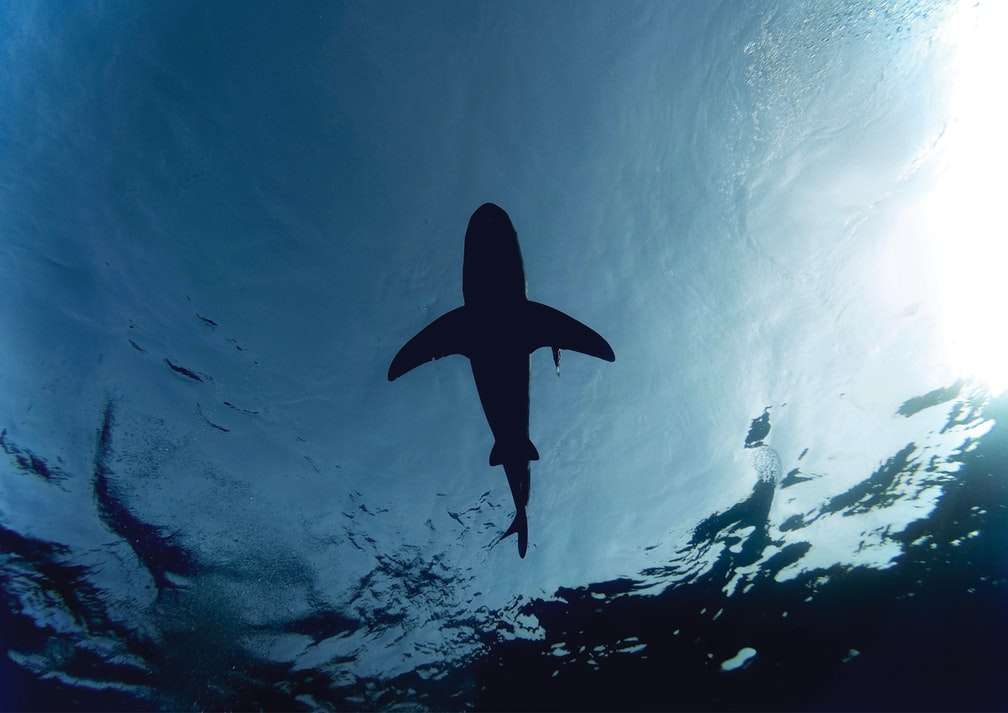 KEY WEST, Fla. (AP) — A 30-year-old snorkeler from Atlanta has been attacked by a shark in the Florida Keys.

Monroe County Sheriff’s officials say Andrew Eddy was in a private boat with his family exploring a reef at Sombrero Key Light on Sunday when he was bitten on the shoulder by a bull shark.

Witnesses said the shark was eight to 10-feet in length.