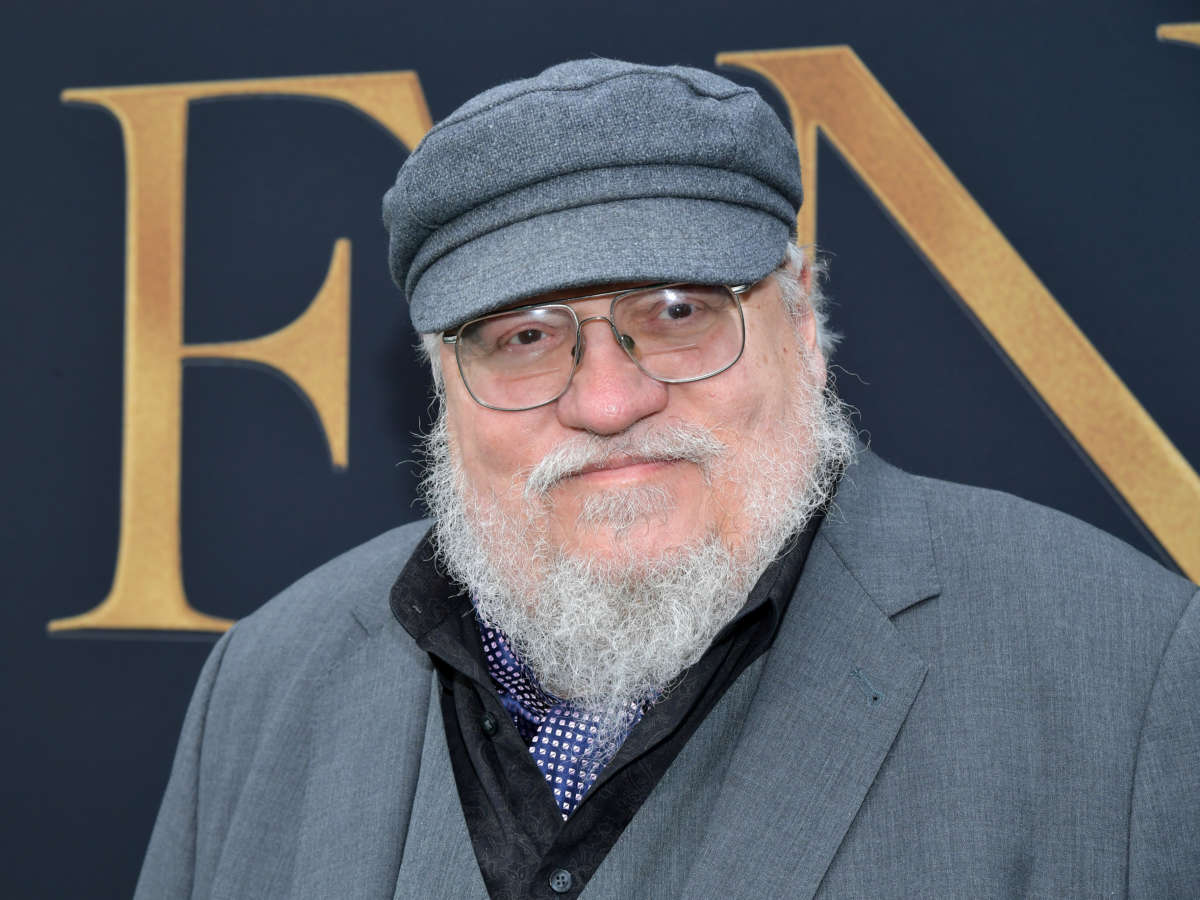 George R.R. Martin has entered into a five year deal with HBO to develop content for both HBO and HBO Max, the network said in a statement on Monday.

The best-selling fantasy author and four-time Emmy award winner, best known for his book series A Song of Ice and Fire and its television adaptation Game of Thrones, is attached to multiple projects in the pipeline for the media company and streaming service.

The Game of Thrones television series followed powerful families aiming for the iron throne in the continent of Westeros. It ran for eight years on HBO, with the final season wrapping in 2019.

Martin has a new drama series in the works, House of the Dragon, which is based on his Fire & Blood book. The Game of Thrones prequel follows House Targaryen and is set 300 years before the events of Game of Thrones.

The show has been given a ten episode order. Paddy Considine, Olivia Cooke, Matt Smith, and Emma D’Arcy have joined the series, with additional cast members to be announced.

The show is co-created by Martin and Ryan Condal, whose prior work includes Colony, Rampage, and Hercules. Condal and Miguel Sapochnik (Game of Thrones, Altered Carbon) serve as showrunners and producers with Martin and Vince Gerardis (Game of Thrones).

Martin is also set to executive produce HBO’s Who Fears Death, a fantasy post-apocalyptic series with Tessa Thompson attached to star and adapted from the novel by Nnedi Okorafor; and Roadmarks, an adaptation of the sci-fi novel from Roger Zelazny.