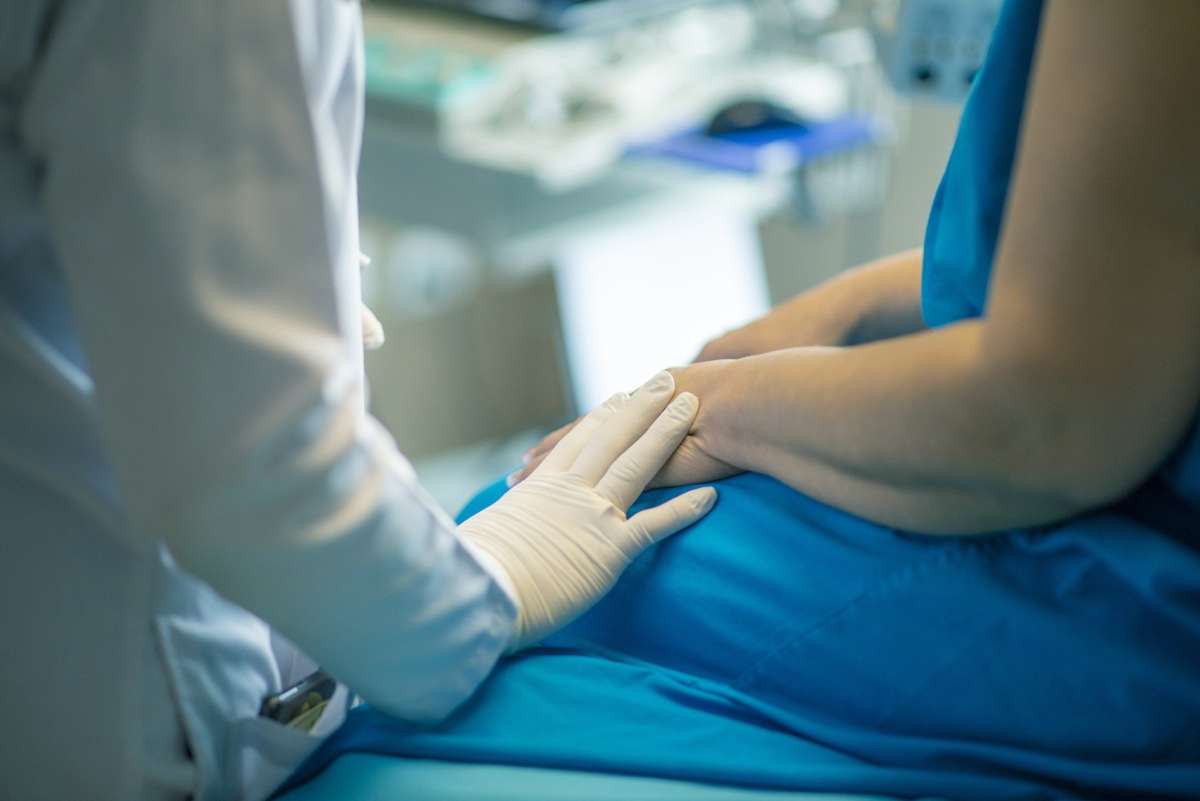 Agency Secretary Simone Marstiller says the decision follows a review of the available medical literature on the treatment by five experts.

In a statement, AHCA says the review found the treatment is, “not consistent with generally accepted professional medical standards and is experimental and investigative with the potential for harmful long term effects.”

In April, the Florida Department of Health published guidelines warning against the use of gender-affirming care in children younger than 18 years old.

The Florida Chapter of the American Academy of Pediatrics rejected those guidelines and continues to support the use of gender-affirming care calling it “lifesaving.”

Florida doctor says gender-affirming care works in kids who need it, and can even save lives