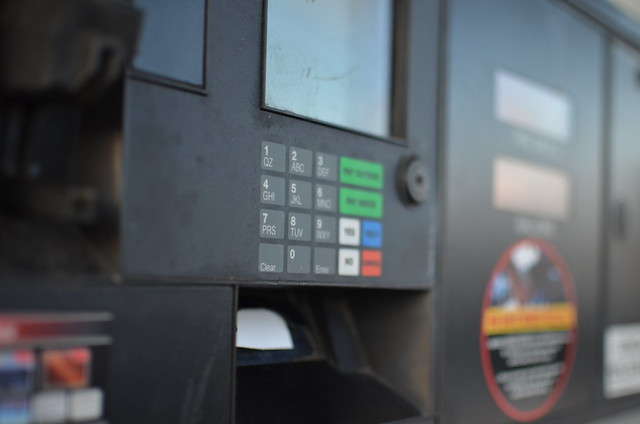 Drivers throughout the state are paying an average of $2.50 a gallon.

“You know, keep in mind that we’re still paying 30 cents below what we paid in April. And we’re entering the fall travel season where gas prices tend to typically follow more of a downward trend.”

But he says tensions between the United States and Iran could drive up these prices again.

“I think that a lot of things still have to play out in regard to sanctions. If there is any kind of military action. All of those things could have rising pressure on crude oil prices. And if crude oil prices rise again then, of course, we’d see higher prices at the pump as well.”

Jenkins says, for now, Florida is still one of the top 20 cheapest states to buy petrol.