Gas prices hit $3.67 a gallon on Friday in Florida. Want to save at the pump? Fill up on the weekend 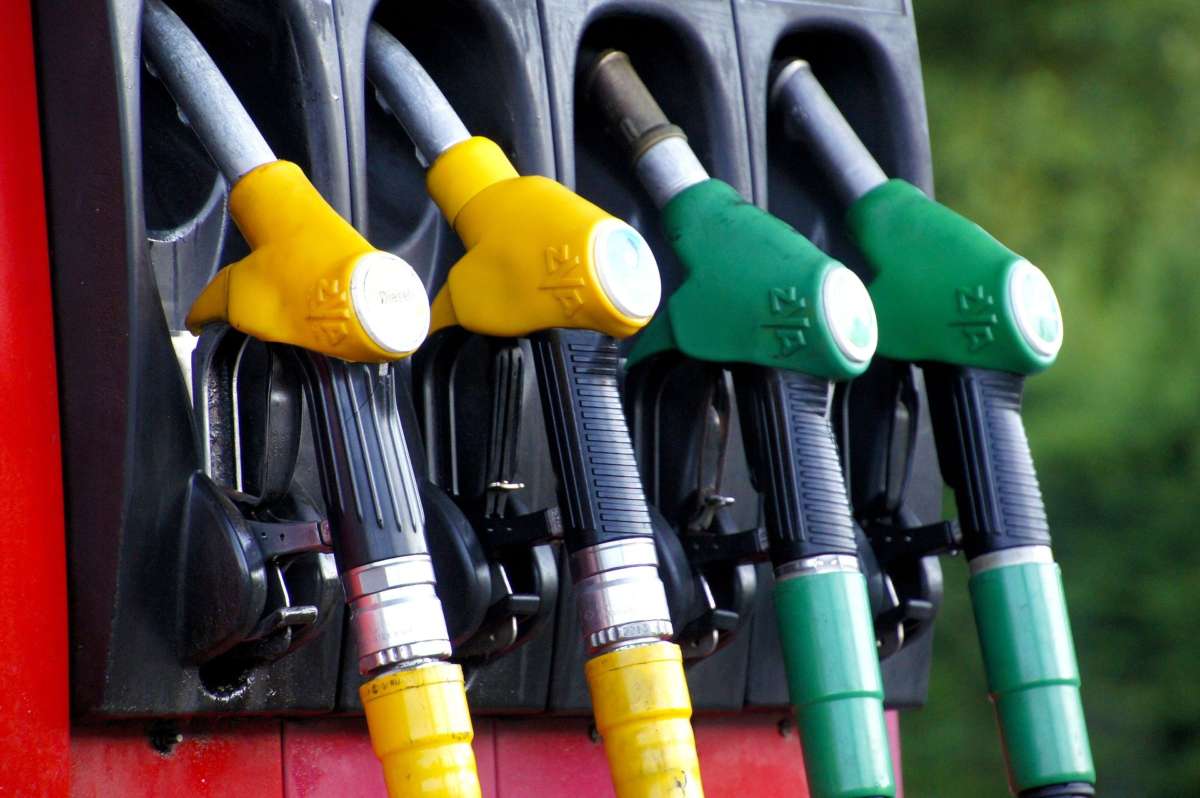 Gas prices continue to rise in Florida on Friday spurred on by the Russian invasion of Ukraine.

The average gas price in the Sunshine State on Friday peaked at around $3.67 a gallon.

According to AAA’s Mark Jenkins, that’s about 15 cents more per gallon than the same time last week.

Jenkins says the Russian invasion of Ukraine is to blame for wildly fluctuating prices at the pump.

“The oil market has already been especially tight even before this conflict began. And now with this conflict, it’s making supplies even tighter. And so that’s driving oil prices much higher.”

Jenkins recommends people fill up over the weekend as prices tend to be at their highest on Monday.

“Oftentimes in Florida, we see a lot of the gas price increases occur on Mondays. In this current climate, we are seeing gas prices increasing even right now, so there’s a good chance that we could see another round of increases on Monday. So maybe filling up on the weekend wouldn’t be the worst idea.”