Gas Prices Drop By A Nickel In Florida 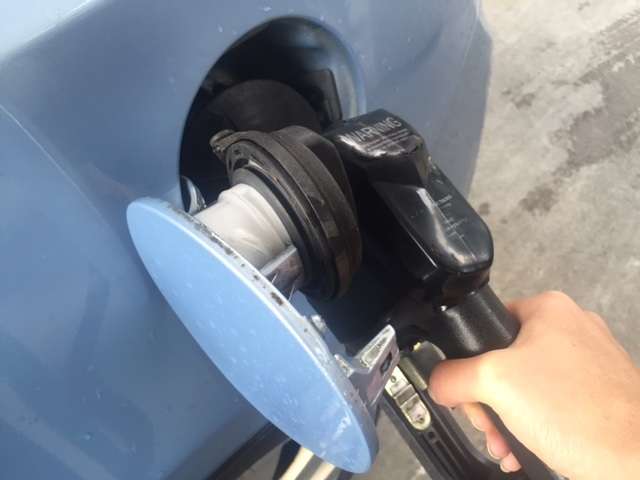 Gas prices in Florida dropped by a nickel during the past week. Florida drivers are paying an average $2.75 for a gallon of regular unleaded.

“And that is because oil prices are more expensive. We’re seeing oil prices averaging around $68 to $69 a barrel,” said Jenkins. “If you take a look back at what prices were a year ago they were about $50 a barrel.”

AAA says Orlando has some of the cheapest gas in Florida at an average of $2.70 a gallon. The West Palm Beach – Boca Raton area has the highest at $2.86.