GAO favors NASA in dispute over plan to replace the shuttle 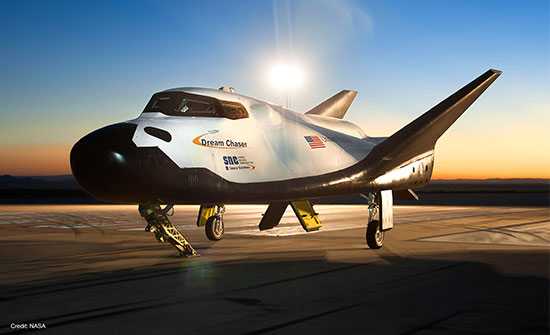 The Government Accountability Office is siding with NASA in a dispute over the space agency’s plans for replacing the shuttle.

The decision Monday makes way for manned flights to resume to the International Space Station beginning in 2017.

NASA chose Boeing and SpaceX to develop the capsules that will replace the shuttle. But Sierra Nevada said it could do it more cheaply and that NASA’s selection process was unclear.

Ralph White of the GAO says the agency disagreed.

“The solicitation clearly advised offerors that their proposals would be evaluated against the goal of certifying a system by the end of 2017.”

“They needed more work, and more work means more money and it’s not clear where that money is going to come from.”

Sierra Nevada is continuing to develop its Dream Chaser mini-shuttle for NASA’s Commercial Crew Program but without funding from the space agency. The company had no immediate comment.

NASA plans to contract out manned flights to the International Space Station so it can focus on deep space exploration.