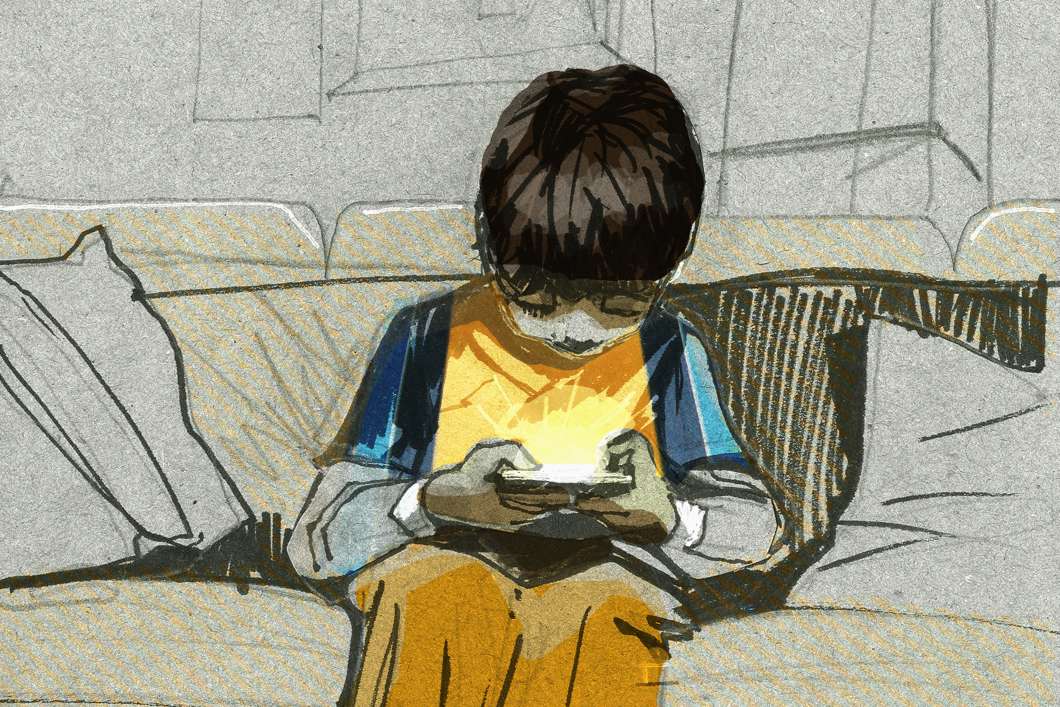 Gaming disorder is the newest addictive disorder listed in the World Health Organization’s medical diagnostic guide. Symptoms include prioritizing video games over responsibilities and other activities, having no control over impulses to play, and increasing time spent playing video games regardless of the consequences. To be diagnosed, a person must have “significant impairment in personal, family, social, educational, occupational or other important areas of functioning” in the last year, according to the WHO.

Gaming disorder was added because a number of treatment programs for adults and teens with this addiction have sprung up around the world, the organization said. Additionally, the WHO reviewed existing evidence and consulted with experts before the addition.

Dr. Michael Bishop runs a treatment program he calls “a summer camp for screen overuse,” and this spring he told NPR’s Anya Kamenetz that one category of teens he often sees is boys, overwhelmingly, who spend so much time playing video games that they “fall behind in their social skills.” Often they are battling depression or anxiety, or they may be on the autism spectrum.

Healthcare professionals around the world use these codes and definitions in the WHO’s International Classification of Diseases as a common foundation to talk about illness, disease and causes of death. Adding gaming disorder to the ICD can help countries develop public health programs to address it.

On Thursday, the White House announced a plan to overhaul the Education Department, merging it with the Labor Department to create a new Cabinet agency: the Department of Education and the Workforce.

The new department would include four sub–agencies, including one that would bring together workforce development and higher education. Separate agencies would be dedicated to K-12 education, research and administration, and enforcement — both of worker protections and student civil rights laws.

“The logic behind this proposal is painfully thin,” Rep. Bobby Scott, a Virginia Democrat, responded in a statement.

Republican Virginia Foxx, of North Carolina, said the proposed department “is recognition of the clear relationship between education policy at every level and the needs of the growing American workforce.”

The merger is one of many consolidations announced on Thursday in a 132-page document. The proposals are part of President Trump’s broad vision to streamline the federal government and will require congressional approval.

Ten teachers and staff who were killed while working at schools over the last year were added to the Memorial to Fallen Educators on Thursday. Half the people memorialized were killed in the Parkland, Fla. and Santa Fe, Texas school shootings, and half lost their lives in accidents while working.

The Memorial to Fallen Educators, nestled on Emporia State University’s campus in Kansas, was created in 2013 after the school shooting at Sandy Hook Elementary School in Newtown, Conn. Emporia’s campus is also home to the National Teachers Hall of Fame. The memorial was re-dedicated at Thursday’s ceremony after President Trump signed legislation earlier this year that officially designated it a national memorial.

A dream catcher created by a Native American tribe in Minnesota after the Columbine shooting in 1999 will now permanently reside at the memorial as well. The dream catcher has travelled from Columbine to Newtown to Parkland.

The impact of kids’ exposure to cyberbullying, violent entertainment and widespread media coverage of school shootings was the subject of discussion at a Thursday hearing of the Federal Commission on School Safety. Education Secretary Betsy DeVos invited experts in each field to present research to the commission that was established in March as a response to the Parkland shooting. The commission will release recommendations on how to make schools safer by the end of this year.

When talking about cyberbullying, panelists emphasized the need to create positive school climates and highlight positive social media use. But the lasting effects of violent media, like video games and movies, divided the experts.

Rowell Huesmann, the director of an aggression research program at the University of Michigan, said the more children are exposed to violence as a way for people to approach problems, the more likely they will encode this behavior to use later. But Christopher Ferguson, a professor of psychology at Stetson University, said studies about aggression are not replicated well and that a more reliable predictor of later violence is a combination of factors, including a child’s mental health and family environment.

The commission also heard from media researchers who said that large amounts of media coverage of a school shooting can have a kind of contagion effect, inspiring similar attacks. The experts recommended media organizations refrain from using an attacker’s name or photo, as these shootings are often driven by a desire for fame.

Some panelists did ask the commission to consider the role of guns and gun access, though DeVos has said it will not.