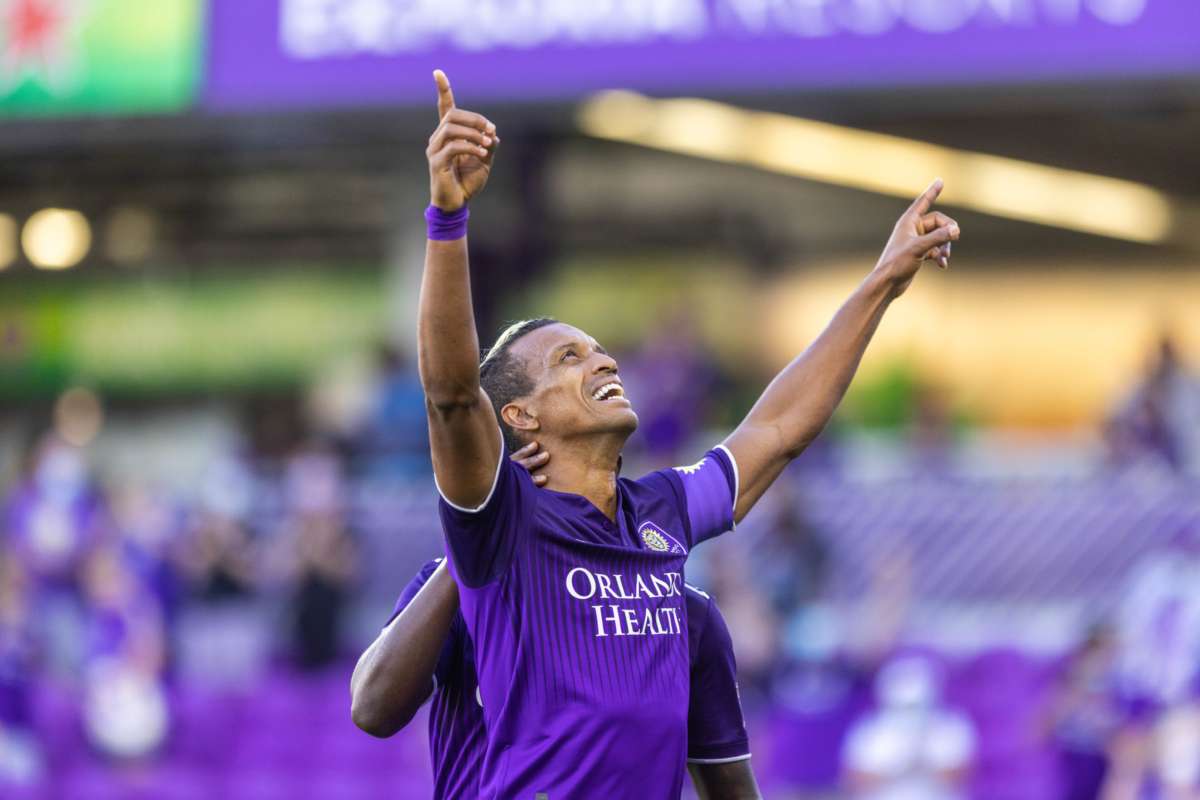 Nani opened the scoring for Orlando in the 52nd minute with a curling shot from distance. Gallese went low to make a kick save of Jesús Medina’s one-on-one opportunity in the fourth minute of stoppage time.

NYCFC tied it in the 77th when Valentín Castellanos converted a penalty kick, becoming the fifth player in MLS history to score in the opening four game of a season.

It was only Orlando’s second goal allowed this season.