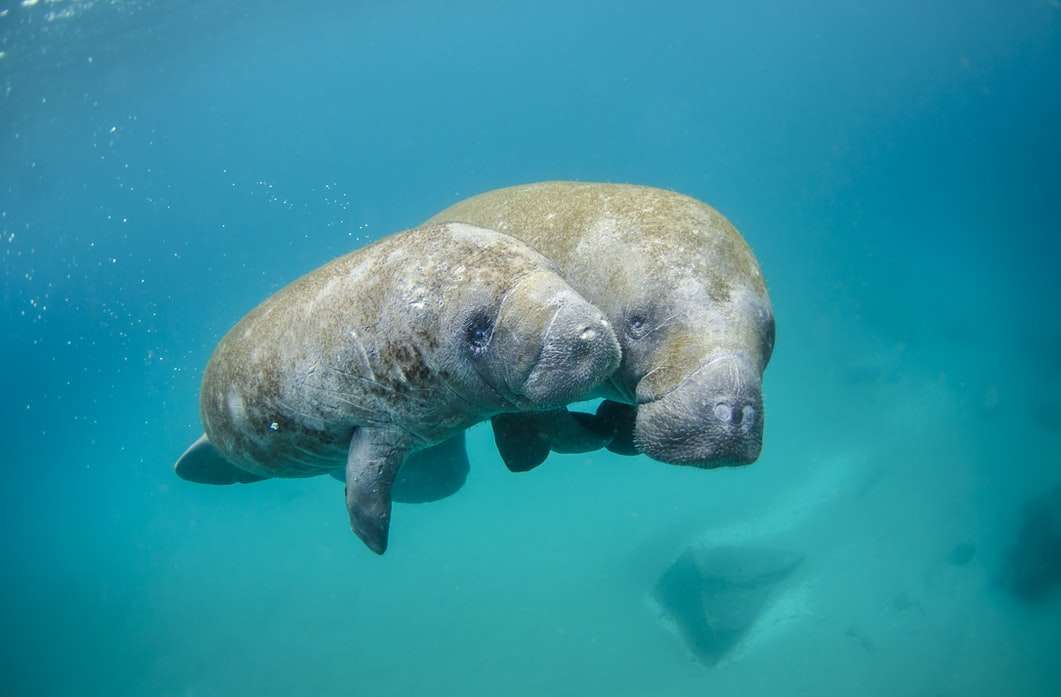 “Guardians of the Galaxy” actor Dave Bautista is offering a $20,000 reward to catch whoever etched “Trump” into a Florida manatee’s back. The story went viral after a video emerged of the gentle sea cow with the word “TRUMP” scraped in algae on its back. The U.S. Fish and Wildlife Service and the Florida Fish and Wildlife Conservation Commission are investigating after the manatee was spotted in the Homosassa River in Citrus County. Bautista, a Tampa native, offered the reward on Twitter, saying, “And I promise, there will be bonuses to that reward!”  The U.S. Fish and Wildlife Service said the manatee does not appear to be seriously injured.