Gaetz and DeSantis: A friendship that may become a liability 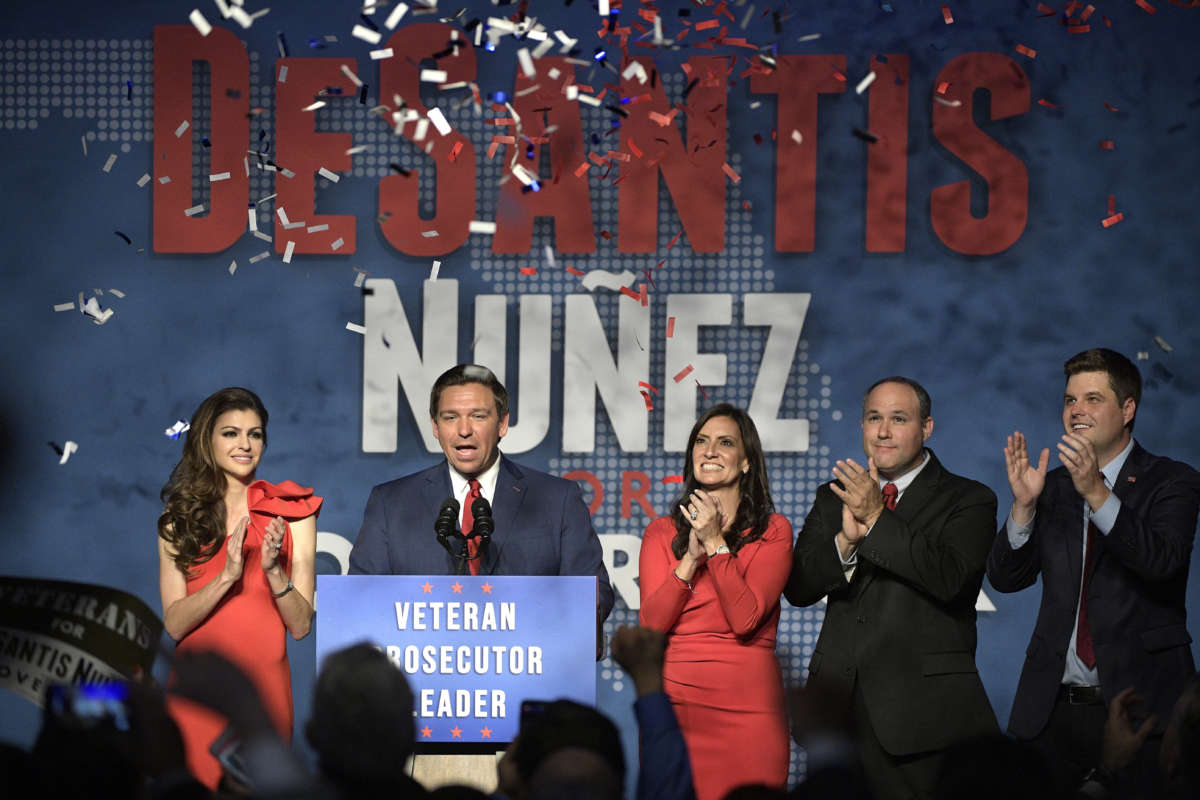 TALLAHASSEE, Fla. (AP) — The investigation into Republican Rep. Matt Gaetz threatens to become a liability for Florida Gov. Ron DeSantis as he runs for reelection ahead of a possible presidential bid in 2024.

There is no indication that DeSantis is tied to the federal probe of Gaetz, who is now embroiled in a federal sex trafficking investigation. But Gaetz was a key ally for DeSantis during his 2018 gubernatorial run and appeared at campaign events alongside him.

A DeSantis spokesperson has declined to comment on the Gaetz investigation.