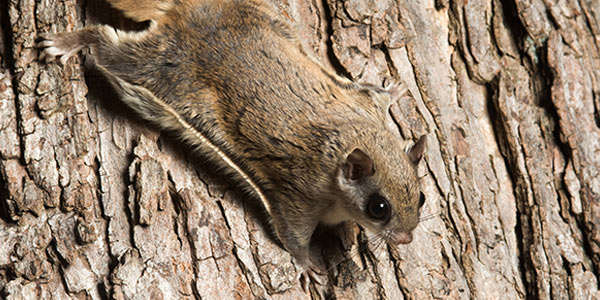 Florida wildlife authorities say they’ve charged seven individuals in what is described as an international criminal organization dedicated to the illegal trade of flying squirrels.

As many as 3,600 flying squirrels were trapped during a three-year period, netting one wildlife dealer in Bushnell nearly $214,000 dollars in illegal proceeds.

The squirrels are a protected wild animal in Florida. Florida Fish and Wildlife estimates the international retail value of the poached wildlife will exceed $1 million.

As the operation expanded it involved couriers from Georgia, including one who would drive the animals to Chicago. The animals were sold to South Korean buyers who flew to the U.S.

Together the seven suspects face 25 felony charges including racketeering, money laundering and scheming to defraud.