FWC On Alert For A Monkey In Apopka 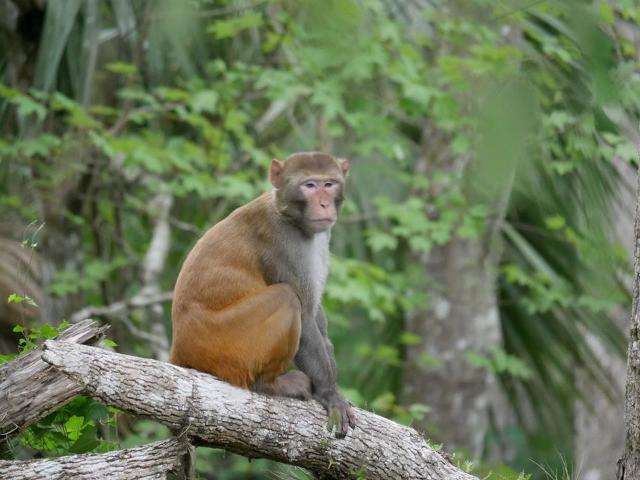 If you see a monkey in the Apopka area do not approach or feed it. That’s the advice of The Florida Fish and Wildlife Conservation Commission. It got a report of a rhesus macaque sighting. These are medium-sized monkeys, native to Asia.

“We can’t re-release it, we can’t just give it to someone unless they’re licensed and have the proper caging requirements, so if there’s not a facility that would take it, then it would probably be euthanized,” said Workman.

He said the monkey likely stems from a band of monkeys released at Silver Springs State Park in the 1930s. University of Florida research says this was done as part of an effort to boost tourism.