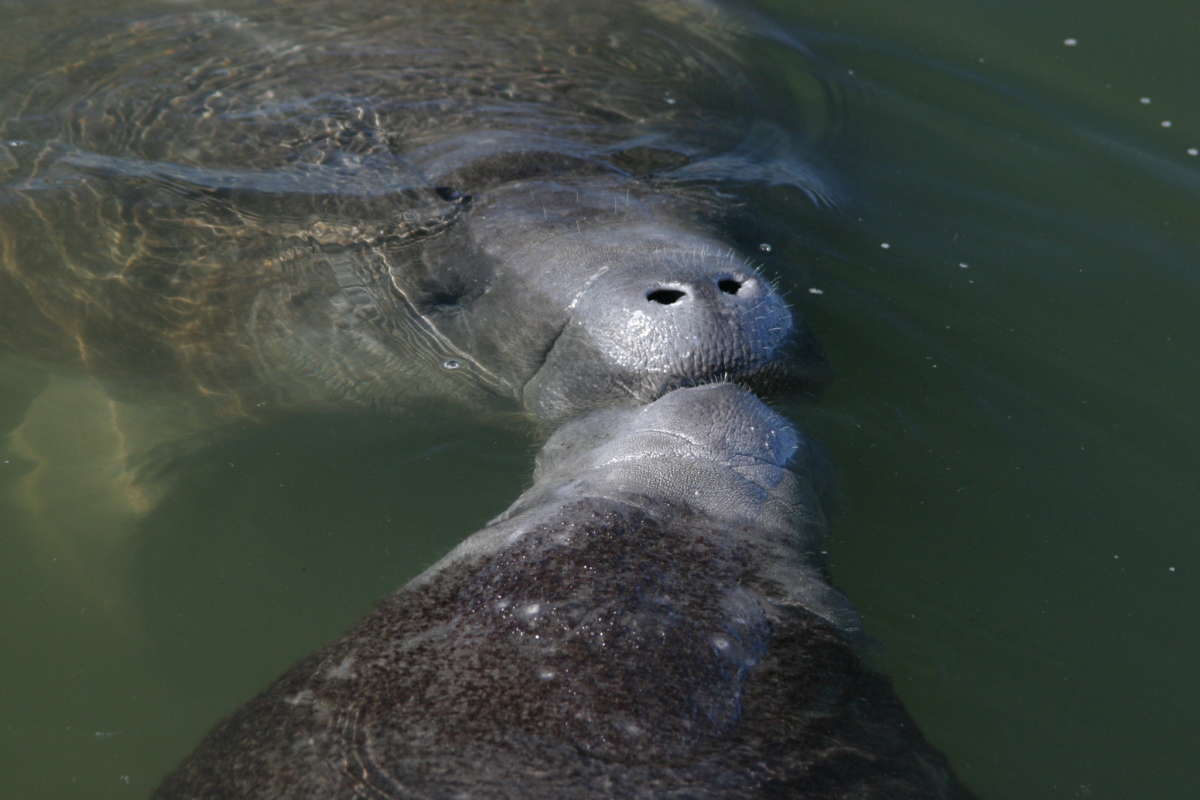 More than 500 manatees have died along Florida’s east coast — mostly in Brevard and Broward counties — since early December.

But a Florida Fish and Wildlife Conservation Commission expert told state senators Monday the immediate crisis could be winding down.

The manatees crowded near power plants as temperatures plummeted in December.

They can’t tolerate cold and have learned to seek that source of warm water.

But the warmth came at a steep cost this year. Algal blooms in the Indian River Lagoon reduced the sea grass by and estimated 50 to 60 in some areas. As a result, hundreds of manatees starved to death.

FWC’s Gil McRae, director of the Fish and Wildlife Research Institute, says the deaths are declining.

“The one good point here,” he told the Senate Committee on Environment and Natural Resources,  “is that waters are warming now and the manatees are moving away from some of these warm water sources where we think the food is more limiting. We’re hoping that as they move out they’ll be able to find that natural food source, which of course is the best thing for them.”

As for what the public can do, don’t feed them, he says. Support water quality efforts, buy manatee plates and report ailing sea cows when you see them.