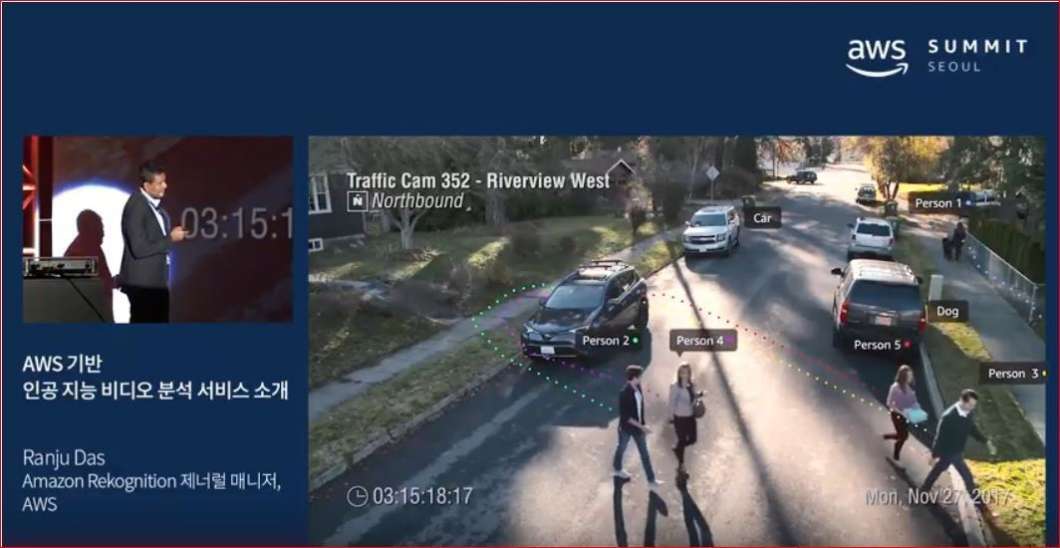 A controversial Amazon pilot program that utilized City of Orlando surveillance cameras for facial recognition has ended and it’s unclear if it will be extended.

The Orlando Police Department and the online tech retailer teamed up to test Amazon’s  “Rekognition” Service. OPD provided seven volunteer officers to see if the software could track them through the city. The department says it did not use the data in an investigative capacity, and says it was following applicable laws.

In an e-mail, a City of Orlando spokeswoman says staff continues to discuss and evaluate whether to continue the pilot and that decision is on-going.