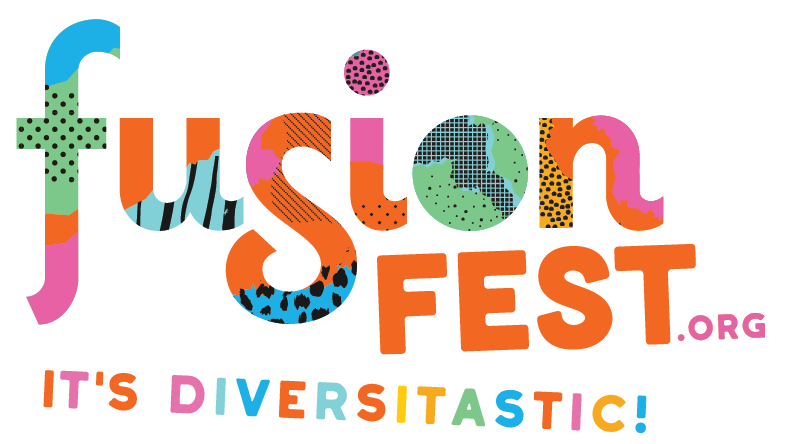 FusionFest is returning to Orlando this weekend with an important role to play as hate crimes surge in the US. According to the FBI, hate crimes based on a person’s race, ethnicity, gender, sexuality and religion are the highest they’ve been in 12 years.

The free two-day festival is a celebration of the different cultures that make up the City Beautiful with art displays, fashion showcases and music and dance performances.

Organizer Thali Sugisawa says she was surprised by the hate mail and comments that she’s received online after posting about this year’s FusionFest.

But Sugisawa says that’s the reason why the festival is so needed right now, in a politically divided America where violence against Asian Americans, Black people and Muslims is on the rise.

Sugisawa says that’s why she hopes everyone, even the naysayers, come out to learn about why diversity and inclusion is the only way to heal divisions in this country.

“And for those people who commented on our post, what we did was to invite them. Like you know, if you come to our festival you will see that the American flag is there and you will see that there is no reason for you to be afraid. We’re not stealing your country. We’re just celebrating being here and being us.”

The festival will take place on Saturday and Sunday at the Dr. Phillips Center.