Funding, Management Delay NASA Efforts To Land Astronauts On The Moon In 2024 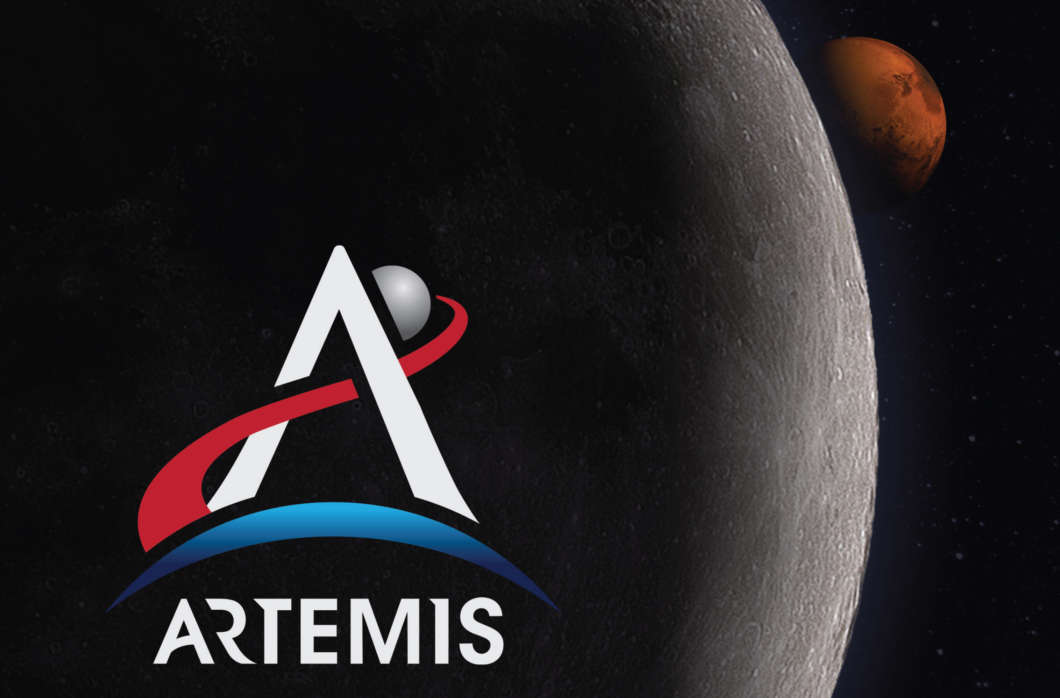 NASA's Artemis program aims to take humans back to the moon. Photo: NASA

NASA could miss a 2024 deadline set by the White House to land humans on the moon. Funding is at the heart of the delay.

The Trump administration wants to see NASA land astronauts on the moon in five years. That speeds up the timeline by four years on a human mission to the moon using NASA’s Space Launch System (SLS) rocket and Orion space capsule.

Development of the rocket has faced multiple delays and setbacks. Speaking at a House Space, Science and Technology Committee meeting Wednesday, Kenneth Bowersox, NASA’s acting associate administrator for human exploration and operations, said the agency could miss the expedited deadline.

“How confident? Well I wouldn’t bet my oldest child’s upcoming birthday present or anything like that, but what I will tell you is having that aggressive goal is really good for us,” he told committee member Representative Bill Posey of meeting the deadline.

“I’m not going to sit here and tell you arbitrarily we’re going to make it. We have to have a lot of things come together to make it happen. We have to get our funding, we have to balance our resources with out requirements and then we’ve got to execute it really well. There’s a lot of risk to making the date but we want to really do it.”

Bowersox said the agency will need an additional $1.6 billion this year to award a contract to a private company to design and build the lander that will take humans to the surface. NASA administrator Jim Bridenstine submitted the budget amendment earlier this year, but that money is far from certain.

“The amendment and the ability to spend that money if we have a continuing resolution is critical to getting to the lunar surface in 2024,” said Bowersox. “We need it to start our landing system program.”

Work has started on NASA’s Gateway — a key piece of space-based infrastructure for the mission. Contractors are working on modules for the mini-space station that will support humans for a short time before the astronauts descend to the lunar surface. NASA is soliciting bids from companies to ship supplies to the Gateway ahead of its first human occupants.

The first uncrewed test mission to the moon using NASA’s new SLS rocket and space capsule Orion, dubbed Artemis-1, has also faced delays. Bowersox said the agency is targeting the launch of that mission by the end of 2020, although a firm launch date has not been announced.

Artemis-2, a crewed mission around the moon, will follow. The Artemis-3 mission will take humans to the lunar surface — the first crewed lunar landing mission since Apollo 17 in 1972.

Multiple reports from the Government Accountability Office recommend NASA improve the management of its human exploration programs like SLS and Orion or face even more delays.