Fund Raising Donations For Woman Who Lost Arm To Alligator 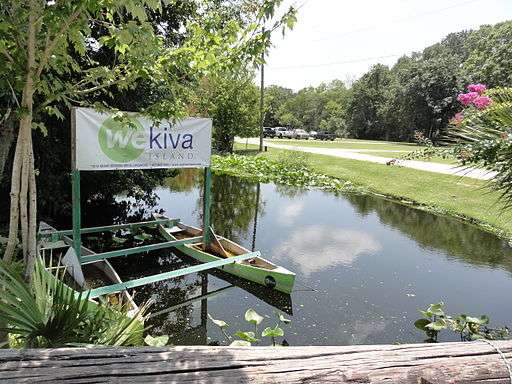 A gofundme account has raised more than $9,400 for the woman who lost her arm to an alligator while swimming in the Wekiva River on Saturday.

“In a situation like this the trappers did catch the gator, they found the correct gator and it was euthanized,” said Parker.

Parker advises people to stay in designated swimming areas and be aware there are gators in all 67 counties.