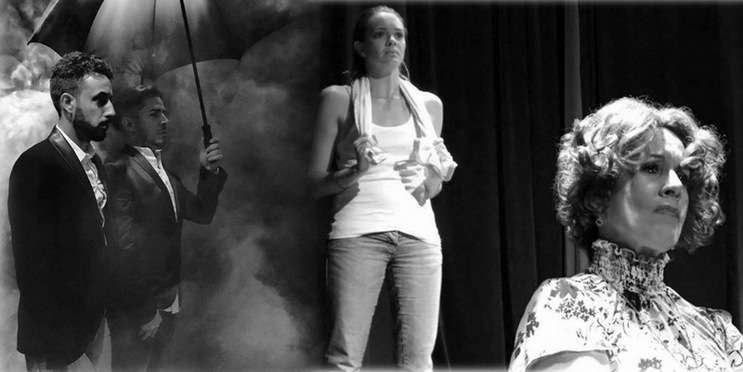 Almost six months after Pulse, many groups are still working to heal from the wounds acquired on June 12. The tragic deaths of 49 people, many of whom were both Latino and LGBTQ, shined a light on this intersection of people and the ways they were underserved and underrepresented.

FUERZAFest is trying to change that. This first-time Latino LGBTQ art festival is coming to Orlando this week to celebrate the culture and experience of many of the victims and survivors. The five-day event features film screenings, cabaret, workshops, panel discussions and music, but the focus of the event is a one-act play competition at the John & Rita Lowndes Shakespeare Center.

Four independent theater groups will showcase plays that revolve around LGBTQ issues: Dualidad y castigo, by Edwin Yumar Rosario, focuses on two priests and a cardinal trying to live in a world full of contradictions; El último bolero, by Cristina Rebull and Iliana Prieto, is about a mother-daughter reunion in Cuba 17 years after the daughter became an exile.

Proceeds from the events will go to Proyecto Somos Orlando, an organization that emerged out of the tragedy to provide help for people affected by the mass shooting, including survivors, family members and others. Case manager Stephanie Pineiro says the money helps with social services and providing transportation for those in need. Aside from giving money to a good cause, FUERZAFest gives a voice to many who still feel voiceless.