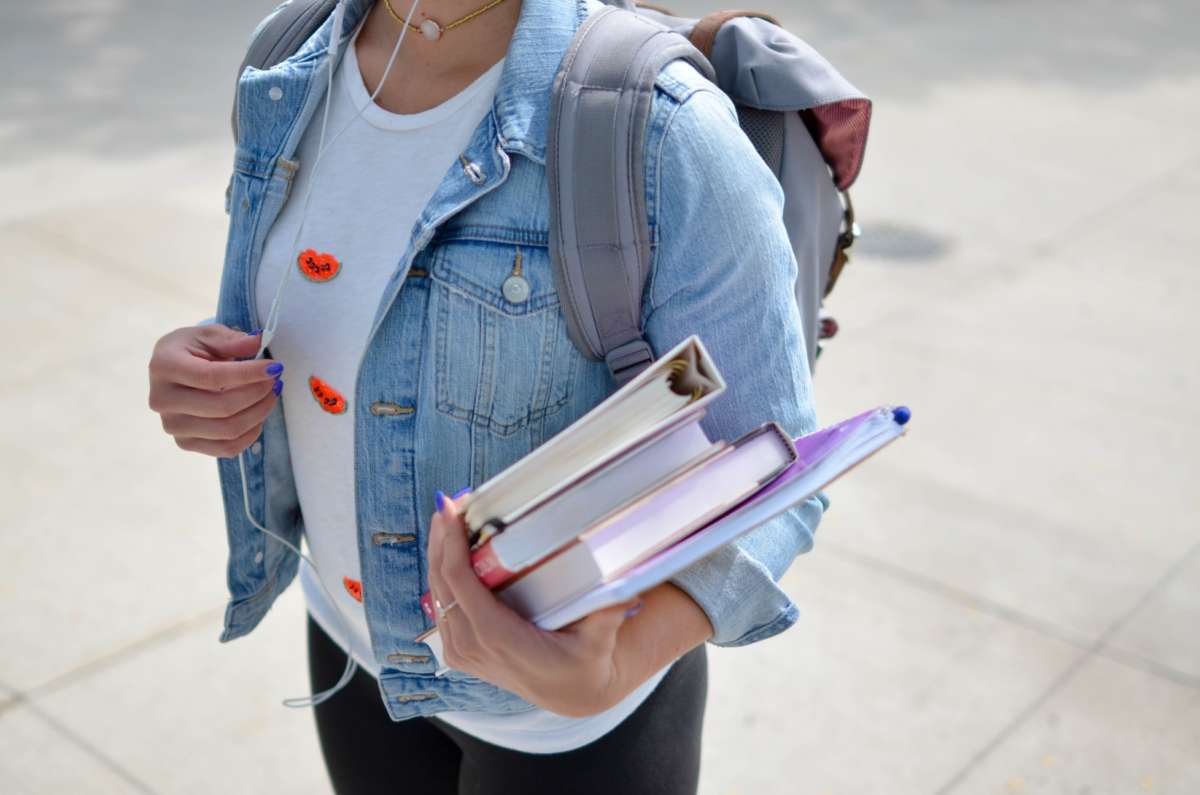 In a statement, FSU President John Thrasher says students will be suspended for at least a semester if they throw parties, attend large gatherings, or test positive for COVID-19 and don’t quarantine.

This comes after videos and photos of maskless students partying have been posted on social media.

“Our entire community is at risk because of the really thoughtless, selfish behavior on the part of those college kids.”

FSU says some 45 students have been investigated for breaking the rules. It’s increasing police patrols around Greek houses, and Thrasher says he plans to issue more rules regarding football game attendance.