From The Pub To The Porch: Beemo Adapts To Performing During The Pandemic 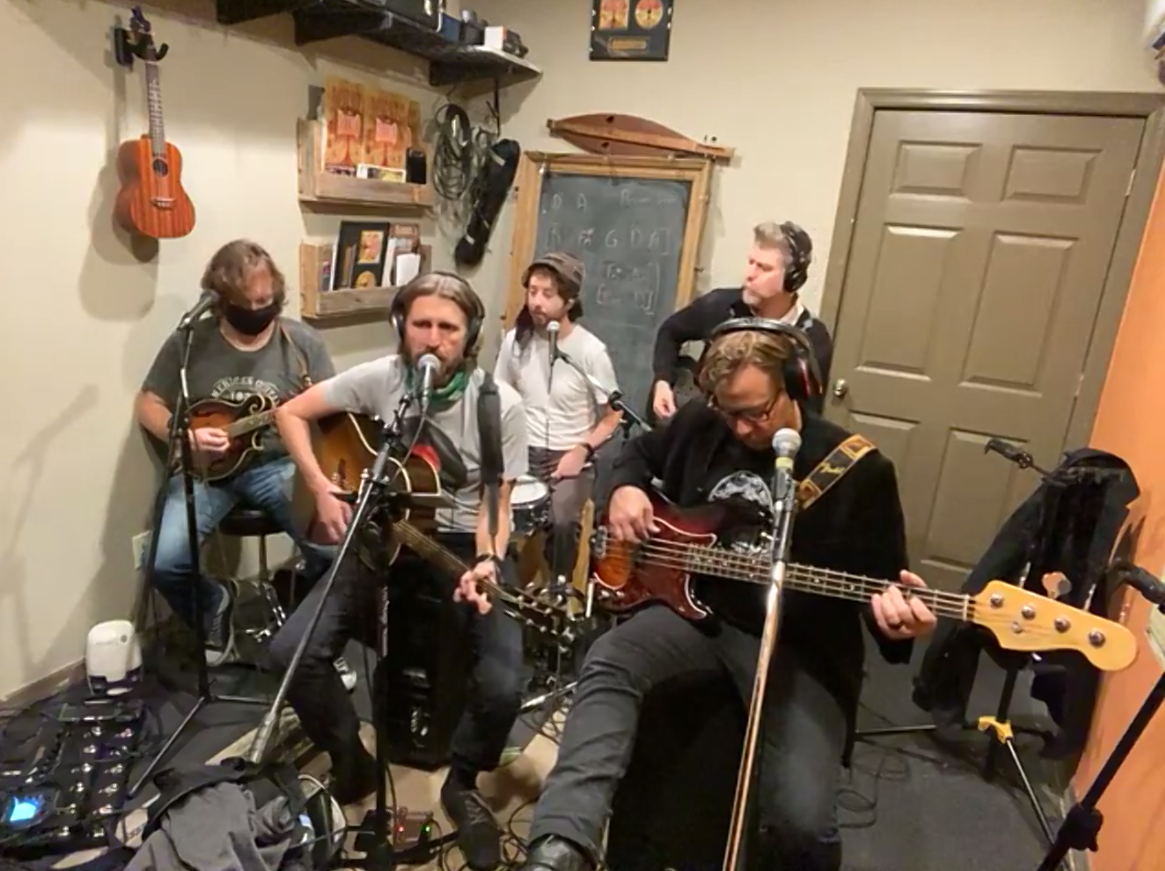 The pandemic arrived right when Orlando Americana band Beemo was gearing up for a busy few months of performing.

Singer Dan Harshbarger says it was like a ‘punch in the gut’ for the band.

“Honestly, in the very near term, it was such a shock. I think all of us, we just sort of went reclusive for just a little bit.”

After a hiatus, though, Beemo is performing again- socially distanced and sometimes from porches rather than pubs- and they’re about to unveil a music video.

Harshbarger, Sean Quinn, Matt Juliano, Tony Mickle and Justin Braun join Intersection via zoom for a conversation about classic cars, garden gnomes, and how the pandemic has given them a new perspective on performance.

Matt Juliano says 2020 has been tough, not being able to perform for friends and family, and wondering “when am I going to get to play the song for the people that I care about?”

“I’m very curious to see how the world and how, you know, in a more specific level, how the music industry is gonna be different when people start playing shows again,” says Juliano.

“I have a suspicion that every artist on the planet is going to come out with an album next year, because everybody’s been sitting in their houses writing songs.”

Read more about the band and their upcoming gigs here.