From the Pages of Orlando Weekly: Why Bother with Ballot Questions if Legislators Won’t Listen to Our Answers? 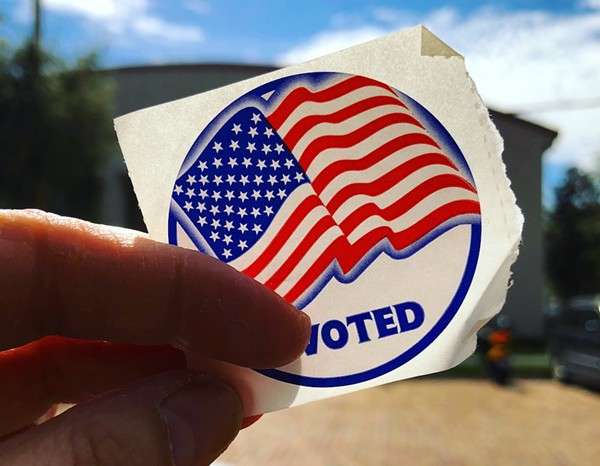 In 2016, Florida voters approved an amendment to the state Constitution making medical marijuana legal. Four years later, we’re still waiting for full implementation of this law. In 2018, voters passed an amendment banning offshore oil drilling, yet as recently as September 2020, drilling is still being discussed. Also in 2018, the voters approved Amendment 4, which restored voting rights to felons who have served their sentences. This, too, has been stymied by our legislature, who passed a law supposedly implementing the will of the voters, but which in effect is a modern version of the poll tax.

It’s enough to make an otherwise engaged citizen wonder what the point is, why they bother to put these questions on the ballot at all if they aren’t going to listen to the answer.

Wonder no more, voters, because this year’s ballot contains a question that is in itself an answer.

Question 4 asks voters to change Florida’s Constitution to make it harder to pass these citizens’ initiatives. It would require citizens to vote Yes in two separate elections, rather than one, before legislators will consider implementing their will getting what they want.

Again, it makes you wonder why they pretend to care what their constituents think at all.