From the Pages of Orlando Weekly: Utility Companies push to change laws on solar net metering 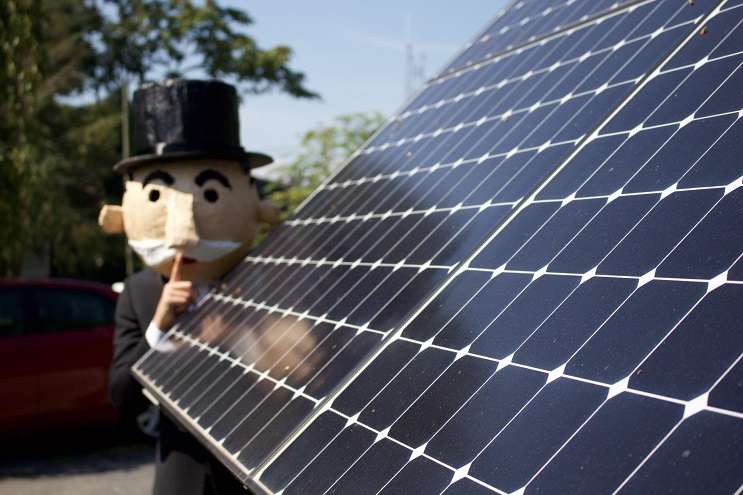 If you’ve noticed a neighbor with solar panels, you may have wondered: What happens if you generate more solar power than you can use? In the sunny Sunshine State, it’s a valid question.

If you’re on the grid, what happens is something called net metering. The excess energy goes back into the system to be used by anyone, and your meter, essentially, runs backward — your utility bill is credited for the power you contributed.

Solar users appreciate the system, which allows them to stay on the municipal grid while using a clean power source, and even homeowners not using solar benefit — simply because less coal and gas is being burned, both of which contribute to climate warming.

But monopolies tend to resist change. Florida’s utility companies are more interested in growing shareholder value than changing the status quo. And since 4.4 million Floridians voted in favor of rooftop solar in 2016, the utilities have now gone directly to state government to try to change the law that allows net metering.

It’s worth asking yourself, as our climate rages out of control, why anyone would be against harnessing free, clean power. Are the profits of a few more important than the survival of all?