From the Pages of Orlando Weekly: The Landslide didn’t Happen-More than 70 million people, after witnessing four years of the Trump Show, wanted to do it again 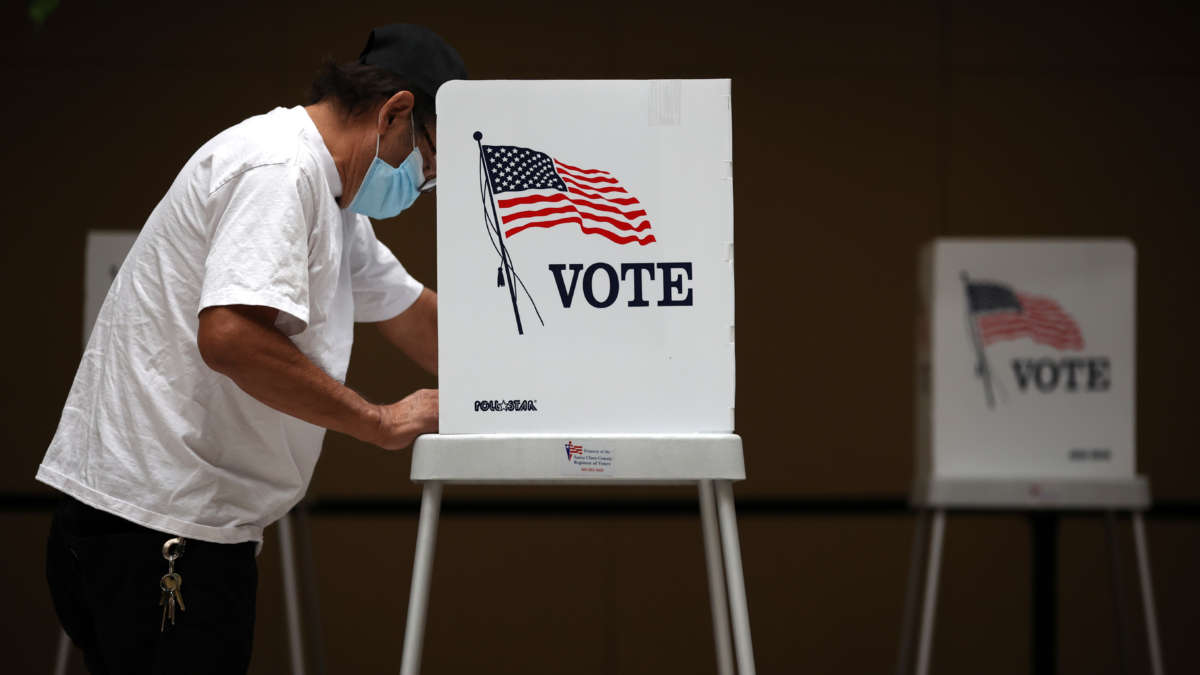 Yet Tuesday night felt like a disappointment. In part, it was the order in which votes were counted and the uncertainty it produced. In part, it owed to polls foretelling a blue wave that never materialized.

Trump’s team simply outhustled the Democrats in the exurbs and rural towns. Biden overwhelmingly won minority votes, but Trump did better than last time with Hispanic and Black voters. The returns made it clear that Democrats have a messaging problem with working-class voters who are buying into Trump’s promises of economic prosperity.

Whether he delivers or not, that individual anxiety beat out principled outrage over 230,000 dead from COVID, children in cages, and brazen financial corruption.

The Democrats’ goal wasn’t just to defeat Trump. It was to repudiate him and his goose-stepping administration. But that landslide didn’t happen. More than 70 million people, after witnessing four years of the Trump Show, wanted to do it again.

Trump’s shadow will linger for years, maybe decades after he’s gone. And whoever the next GOP nominee is, they’ll use Trump’s playbook of stoking fear and anger. Trump might be gone, but Trumpism isn’t.