From the Pages of Orlando Weekly: The HBO Original Documentary 537 Votes 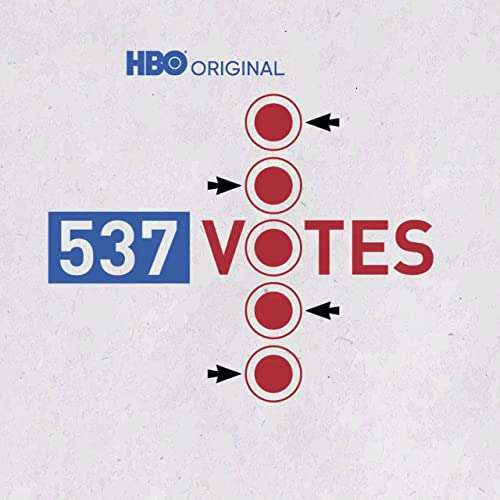 An adage Florida would do well to keep in mind this month: Those who forget history are doomed to repeat it.

A newly released documentary called ‘537 Votes’ takes us back to the 2000 presidential race between George W. Bush and Al Gore, which ended in a tally too close to call.

The entire thing came down to, yes, 537 votes in Florida, cementing our reputation as a must-watch state in every major election ever since. The filmmaker, who is based in Miami, blames the voting fiasco on Miami’s then-Mayor being unwilling to stand up to the heavily Republican and influential Cuban-American population of South Florida.

This had something to do with it, to be sure, but ‘537 Votes’ doesn’t give enough attention to the actions of Central Florida and Tallahassee. Specifically, the machinations of secretary of state Katherine Harris, who oversaw the recount — and who just so happened to be Bush’s Florida campaign chair. She also just so happened to have purged the state’s voting rolls before the election, removing tens of thousands of eligible voters, a disproportionate amount of them Black.

If it were fiction instead of documentary, the plot would be difficult to believe. Let’s just hope we won’t be seeing a sequel 20 years from now.