From the Pages of Orlando Weekly: The FL Legislature has taken up a proposal to thwart the determination of their constituents 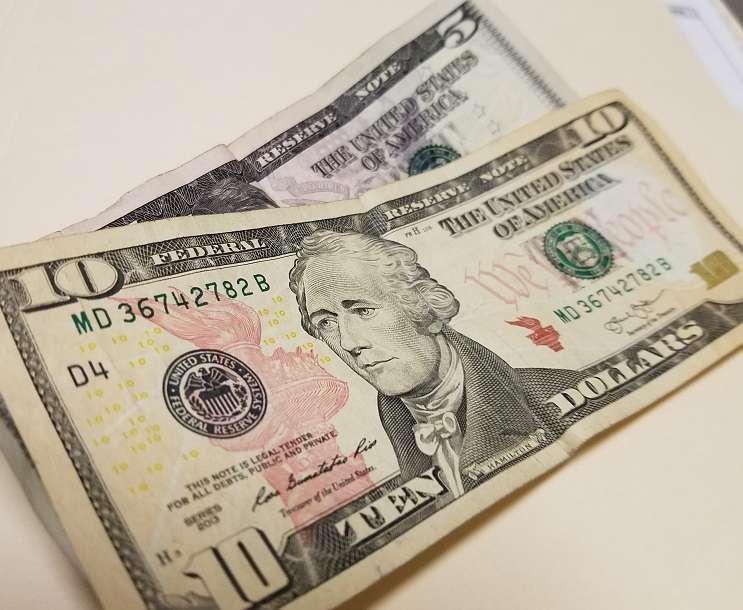 How many times does the Florida Legislature need to demonstrate how little they value the opinions of their constituents?

Once again, they’ve taken up a proposal to directly thwart the determination of the voters.

This time, it’s the minimum wage. A question on the 2020 ballot proposed a constitutional amendment that would gradually boost the state’s minimum wage to $15 an hour by 2026 and passed with more than 60 percent support.

The amendment was self-executing and did not need legislative action. But that hasn’t stopped Sen. Jeff Brandes from trying to exempt certain workers. He proposes a reduced minimum wage for workers under age 21, for workers convicted of felonies, for state prisoners and for what he calls “other hard-to-hire employees.”

(“Hard to hire” is another fine example of Florida doublespeak. In a state where the “right to work” means the right of employers to fire workers with no notice or explanation, those who have a harder time finding jobs are labeled “hard to hire.”)

As Fight for 15 initiative funder John Morgan tweeted in response to Brandes’ proposal, this is “[j]ust another example of why politicians are hated.” Considering the financial desperation faced by so many right now, I’d have to agree.