From the Pages of Orlando Weekly: The FBI is still silent about possible hack in Florida during the 2016 election 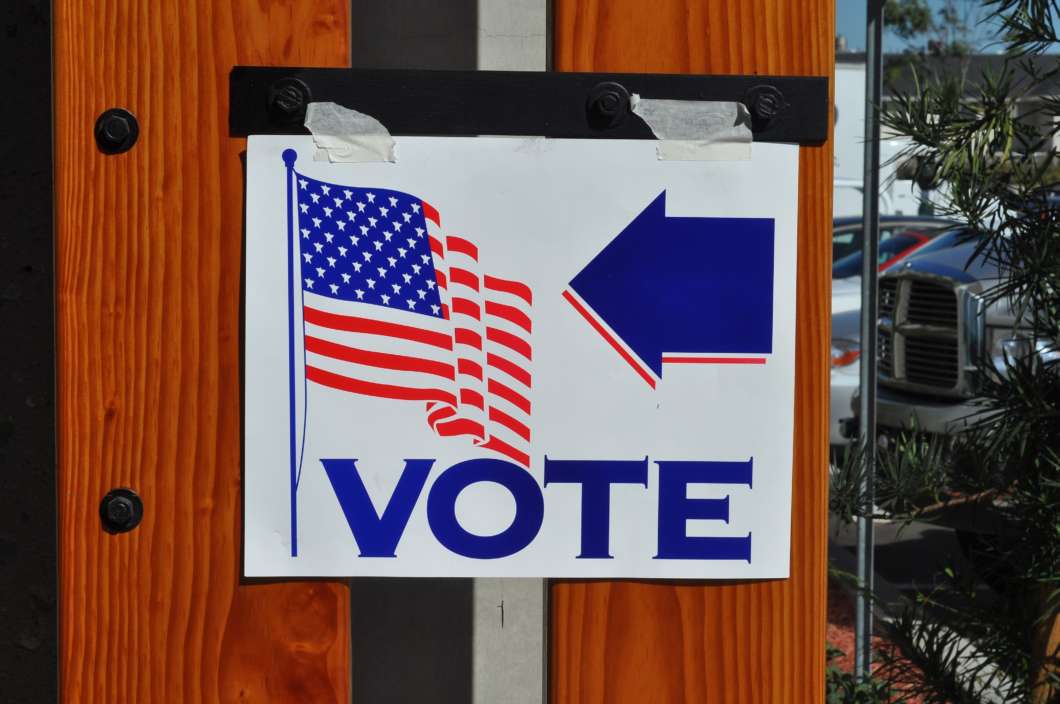 The FBI is still keeping officials in the dark about a possible hack in Florida during the 2016 election, even as dozens of elections supervisors and lawmakers from across the state demand more information.

The questions stem from a vague reference in Special Counsel Robert Mueller’s report on Russian interference in the 2016 elections. The report says the FBI believes Russian hackers accessed information in “at least one Florida county government,” but didn’t identify which county.

The Florida Department of State, which oversees the elections infrastructure, didn’t know anything about the possible intrusion, but the Department of Homeland Security and the FBI refuse to release more details.

Officials are irate, to say the least.

State Representative Stephanie Murphy pointed out, “Florida voters have the right to know the extent to which foreign actors may have breached our state’s election security systems, and what the federal government is doing to prevent it from happening again.” Gov. Ron DeSantis said, “They won’t tell us which county it was. Are you kidding me?” And Alan Hayes, Lake County’s supervisor of elections, says, “If they don’t have indisputable evidence that we were hacked, then they need to keep their mouths shut.”

Florida is the country’s largest swing state, and each year our presidential elections become closer and more contested. It’s crucial as 2020 approaches that we know the integrity of the process is being protected.