From the Pages of Orlando Weekly: The Clock is Running Out for added Unemployment Insurance Assistance from COVID- 19 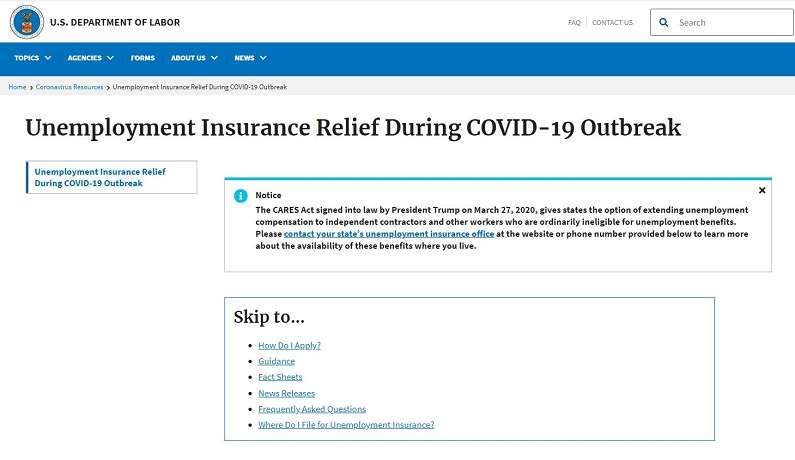 For millions of struggling Americans, the bottom’s about to fall out of the economy, and their elected reps don’t seem to care. The clock is running out on the added unemployment assistance that allowed workers to stay home and helped COVID cases decline.

Republicans say the benefit creates an incentive for workers to stay home, which isn’t entirely wrong: Two-thirds of laid-off workers get more money from unemployment than they did from their employers, and they don’t have to risk their lives to get it. But that says more about wages and working conditions than it does about the diligence of the jobless, something that seems not to have occurred to the well-heeled suits in Capitol cloakrooms.

Last week, Senate Republicans announced an agreement with the White House on a package to scale back the unemployment supplement while replenishing aid to small businesses. In less than 24 hours, the whole thing had unraveled. It’s all but certain Republicans won’t make a deal with House Democrats before the supplement expires.

Democrats have a strong hand right now – polling shows that almost 70 percent of voters, including a plurality of Republicans, think the supplement should run through December. But it remains to be seen whether they’ll play it.