From the Pages of Orlando Weekly: STD rates rise in patients over the age of 60 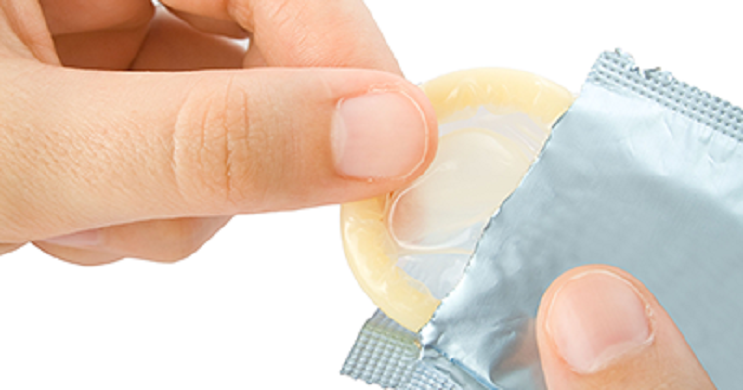 It should come as no surprise to anyone that senior citizens are having sex. What might be a shock is that their activity is fueling record rates of STDs.

As sexually transmitted diseases rise nationwide, Florida is seeing some of its highest-ever numbers of syphilis infections thanks, in part, to those who grew up in the era of free love and retired to a state free of snow.

At a meeting of the College of American Pathologists in Orlando last week, the members noted that since 2014, diagnosis rates for herpes simplex, gonorrhea, syphilis, chlamydia and trichomoniasis have risen 23 percent in patients over the age of 60.

More medicines that help senior citizens maintain a sexually active lifestyle are available than ever before. Global sales of erectile dysfunction drugs will generate $7 billion by 2024, according to market forecasts.

But seniors often take several daily medications, some of which can compromise the immune system and lower disease resistance. And STDs can lead to far more serious medical consequences in elderly patients.

For their own sake, it’s imperative now that the children of the sexual revolution learn from the post-AIDS safe-sex generation: You don’t have to put a ring on it, baby boomers, but you’d better wear a raincoat.