From the Pages of Orlando Weekly: Snap Space hosts exhibit of Chuck Stewart, photographer of the jazz world 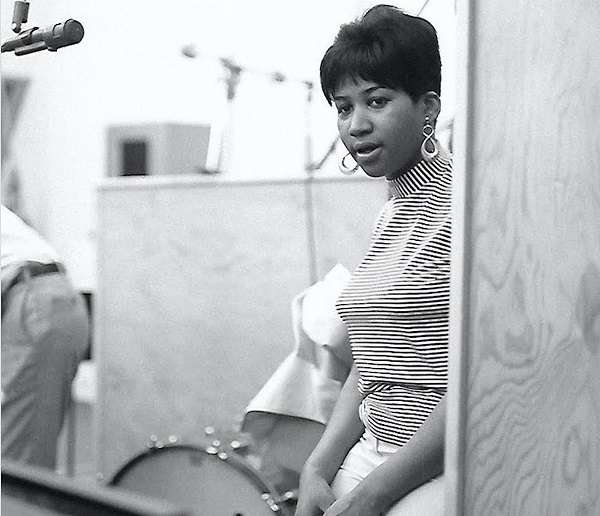 Chuck Stewart’s photographs grace the covers of at least 2,000 albums, by his count. That’s his work on Albert Ayler’s Love Cry, Gil Scott-Heron’s The Revolution Will Not Be Televised, Art Blakey & the Jazz Messengers’ Three Blind Mice. And so, although he’s a visual artist, it’s music fans who know him best.

Over the course of a 70-year career, Stewart shot everything from atom bomb tests to nudes, but it was his work in the jazz world of the ’60s and ’70s that dominated. Now an exhibition of his photos is coming to Orlando’s Snap Space gallery. “Eye of an Era” opened last week and will remain on view through July 27.

These portraits of greats like John Coltrane, Ella Fitzgerald, Miles Davis, and Aretha Franklin are so intimate and introspective, the viewer feels they’re communing one-on-one with the artists. It’s clear Stewart was accepted as a fellow artist, not tolerated as a PR necessity.

Local jazz broadcaster Kyle Eagle worked with Stewart’s family, along with Snap’s Patrick and Holly Kahn, to put together this exhibition. The photographs in “Eye of an Era,” provided by Stewart’s family, are among the last Stewart printed himself and signed before his death. It’s a rare chance to see the work of a master among masters.