From the Pages of Orlando Weekly: Senate Committee Approved Bill would block local regulation of all sunscreens 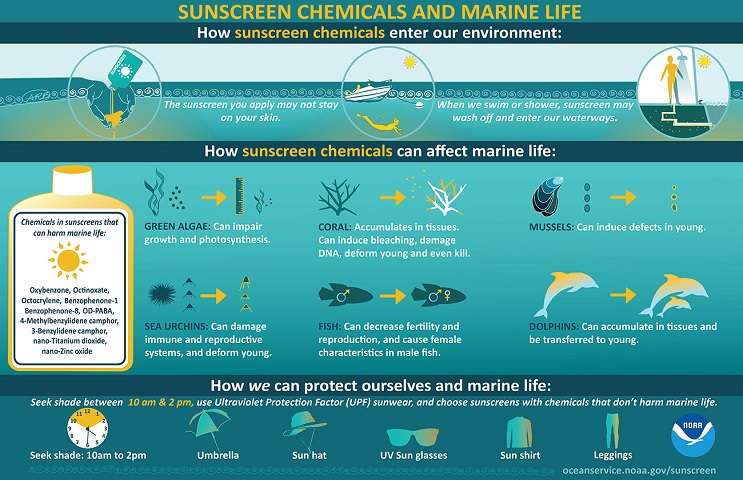 There’s a famous social science experiment, performed at Stanford in the 1960s, known as the marshmallow test. Researchers put one marshmallow in front of a kid, tell her that she can have two if she can go 15 minutes without eating the first one, and then leave the room to see what happens.

It’s a simple test of short-term versus long-term thinking. And right now the biggest version of this test, one that the whole planet is taking at the same time, is the climate crisis — a crisis that will affect Florida sooner than most.

But now, as Key West commissioners ban the sale of certain sunscreens that contain coral-killing chemicals, some state lawmakers are trying to pre-empt that ban. Last week a bill was approved by a Senate committee that would block local regulation of all sunscreens. They claim it’s out of concern for skin cancer, but it’s a feeble argument that’s further weakened by the number of lobbyists being paid by the companies that sell this type of sunscreen.

Coral reefs provide a home for 25 percent of all marine life, and they also provide a natural buffer from powerful storm waves. Our politicians need to look beyond the short-term gains of campaign cash to the long-term goal of staving off climate breakdown, or we’ll all be eating our marshmallows underwater.