From the Pages of Orlando Weekly: Ron DeSantis stays on-message, even when that message doesn’t reflect reality 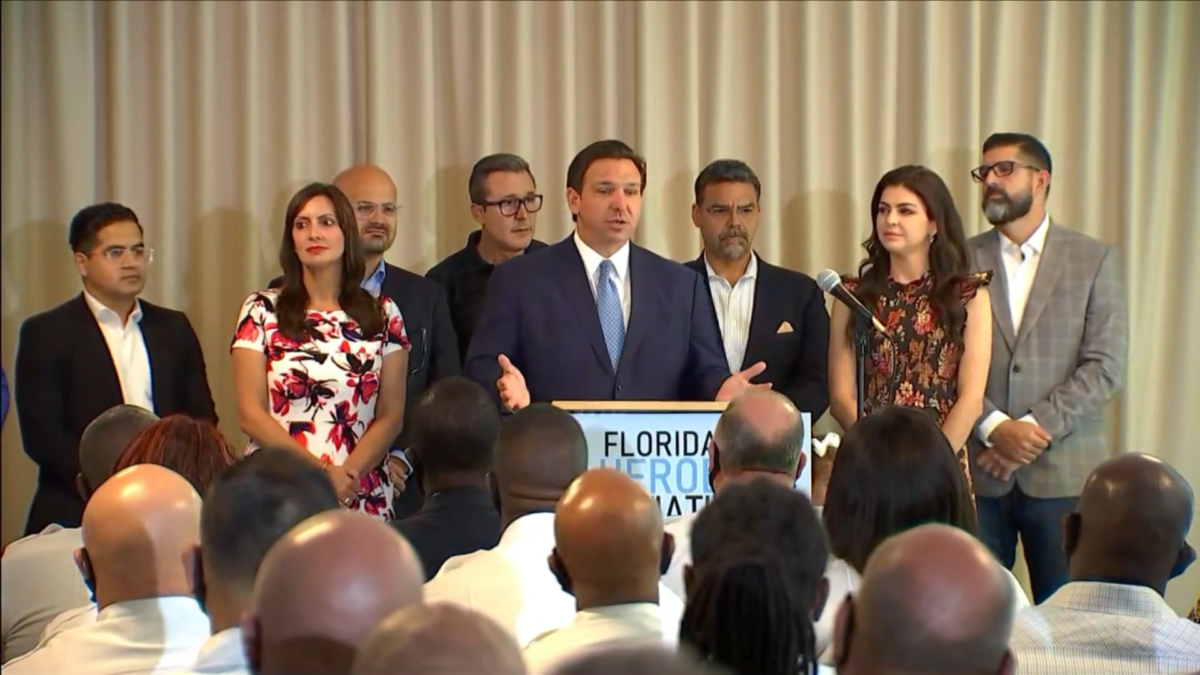 Changing course is perceived as indecision; indecision, as weakness. For some with political ambitions, even the hint of weakness seems fatal.

And so it is that Governor Ron DeSantis, having spent a year sowing the wind, is in denial about the whirlwind his state is reaping.

The numbers don’t lie. Florida leads the nation in new COVID cases and deaths. Its ICUs are packed. Its hospitals face critical staffing shortages. And less than half its population is vaccinated.

DeSantis matters not just because Florida is the country’s COVID epicenter, but also because he’s the odds-on favorite to be the Republican standard-bearer in three years. And if it’s not him, chances are it will be someone in a similar vein. Open disdain for public health officials has taken root among conservative populists — alongside unbending rigidity in the face of new evidence.

By aggressively disregarding scientific expertise in order to curry favor with Donald Trump’s base, DeSantis has paved a path to the White House that allows no room for deviation, no matter how many bodies lie between him and the Oval Office.