From the Pages of Orlando Weekly: Rick Scott granted tax breaks meant to help the poor to rich donor’s instead 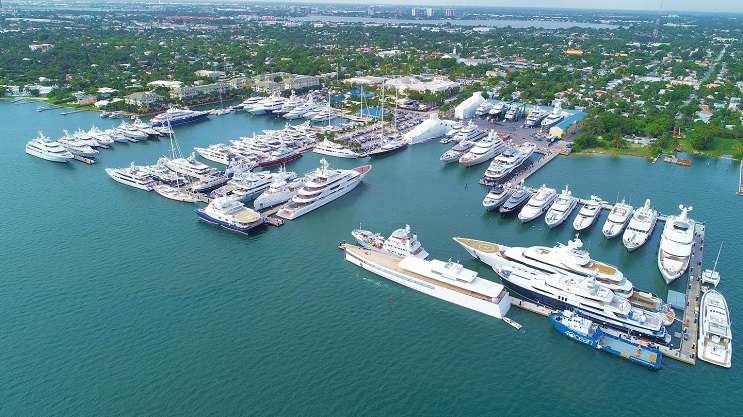 When Rick Scott was governor of Florida, he was given a blank check by the Trump Administration to create so-called “opportunity zones” anywhere he chose, where developers wouldn’t have to pay millions in federal taxes. The money was supposed go to “needy areas” for development and jobs. Who did Rick Scott give it to? Billionaire developers, sports team owners, donors to his political campaigns.

The opportunity zones were pitched as the prime anti-poverty measure of Trump’s signature Tax Cuts and Jobs Act of 2017. But the law has no public reporting requirements. In the new zones, investors don’t have to pay capital gains taxes up front and any appreciation they accrue is tax-free after a decade. That one is the most valuable, and it won’t have to be tracked or disclosed to taxpayers.

The state of Florida made their own list using unemployment rates, poverty and population density, and they didn’t include a marina for super-sized yachts. According to ProPublica reporting, Rick Scott sure did. He chose one in West Palm Beach near Mar-a-Lago. The company building it is owned by the billionaire son of the founder of Waste Management. Their family have been major donors to Scott. So were three other billionaires who benefit from the tax scheme:  the condo king of South Florida, a Miami Dolphins part-owner, and the owner of the Tampa Bay Lightning, all have given at least $1 million to Scott and the Florida GOP.

We know this because campaign finance laws provide us with at least some transparency into major gifts involving billionaires. Too bad Trump’s 2017 tax law doesn’t let us know how much they’re going to benefit.