From the Pages of Orlando Weekly: Rep. Val Demings says FDA’s archaic limitations on donating blood may finally be updated 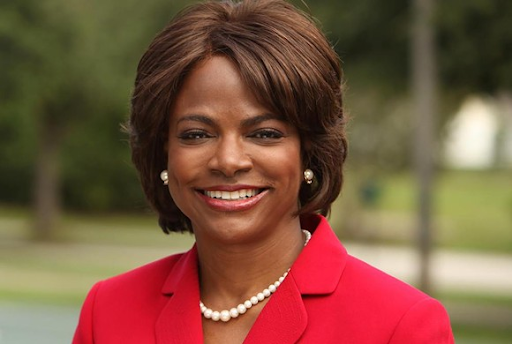 Florida Congresswoman Val Demings was one of six U.S representatives who signed a letter to the Food and Drug Administration in June asking the FDA to reconsider its longtime policy of banning LGBTQ people — specifically, men who sleep with men — from donating blood.

Today, all blood donations are screened for HIV, making this 1983 rule an archaic limitation.

While this isn’t an issue specific to our city or even our state, it’s a deeply important one to Orlando. After the 2016 massacre that killed 49 and injured 53 at the gay nightclub Pulse, gay and bi men were barred from supporting their community in one of the most basic ways — by giving blood. To be shut out from helping to save lives was devastating.

This week, Demings got an answer from the FDA. She says they have confirmed that they are open to updating what she calls the “outdated, stigmatizing rules” currently in place.

The ADVANCE Study, which stands for “Assessing Donor Variability and New Concepts in Eligibility,” is collecting data from gay men in Orlando and around the country. Recruiting efforts continue locally, and participation is vital to abolishing this unnecessary barrier.