From the Pages of Orlando Weekly: Proposed Florida Legislation “The Offenses Against Members of the Press” Bill would give Journalists pre-existing Hate Crime Protections 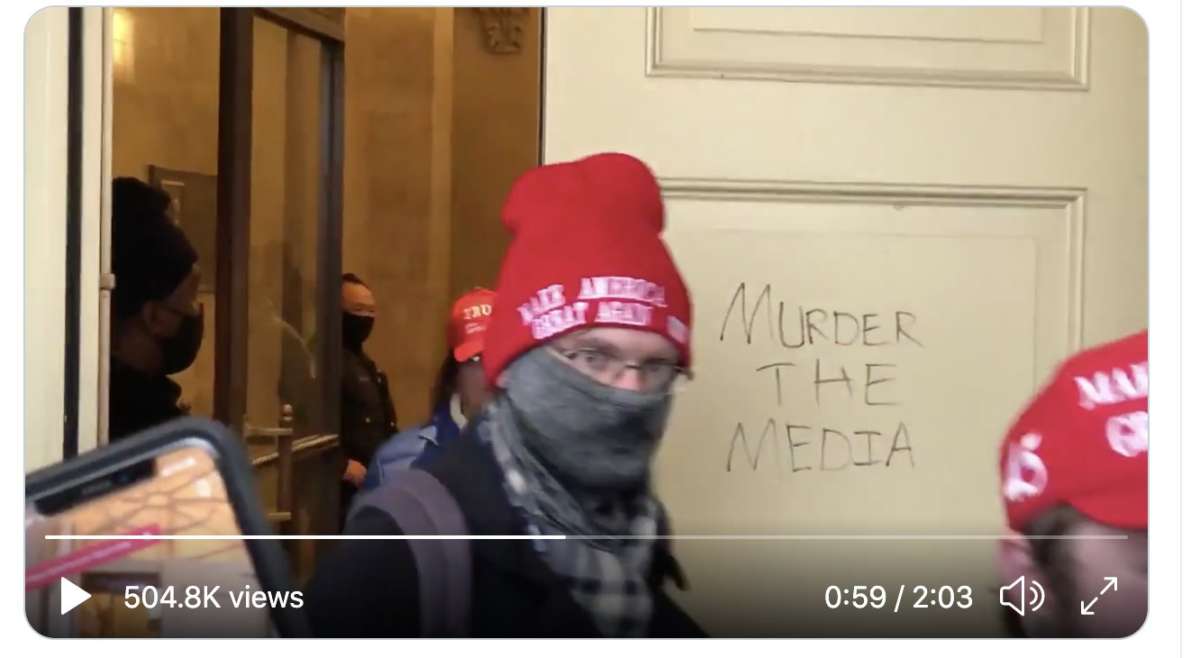 State Sen. Janet Cruz proposed legislation Tuesday that would make attacking or threatening a journalist in the state of Florida a hate crime.

The Offenses Against Members of the Press bill would give journalists pre-existing hate crime protections and would escalate penalties when a crime is committed against a member of the media.

Florida code defines a hate crime as a criminal act against a person that is an expression of hatred of the victim because of personal characteristics, like race, color, gender, gender identity, religion, ethnicity, ancestry, national origin, sexual orientation, mental or physical disability, and homeless status. Cruz’s bill would add working in journalism to that list.

Cruz cites the January 6 insurrection at the Capitol as a motivating factor for the proposed legislation, and says a free press is instrumental to the success of U.S. democracy.

“It is a dark reality that members of the press in our country are facing a heightened risk of violent attacks as a result of irresponsible leadership throughout our country,” said Cruz. “What sort of indictment is it on us if we fail to protect those that pursue no other goal but the interest of the public good?”