From the Pages of Orlando Weekly: Proposed Florida Bill Could Hinder Progress Made Thanks to Bystander Video 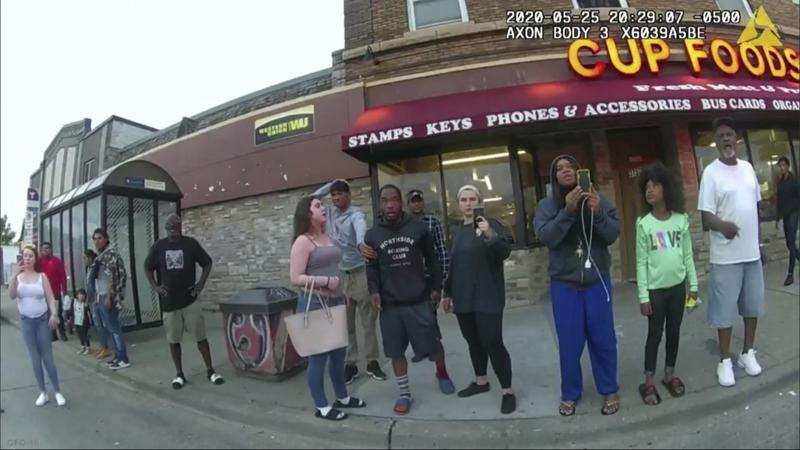 In recent years bystander video has, arguably, triggered more change in the world than anything else. Without the visual proof of police abuse, it’s unlikely groups like Black Lives Matter would have made the inroads into public awareness that they have.

Americans have a First Amendment right to film police exercising their official duties in public. However, some states, including Florida, fence in that right. In Florida various restrictions having to do with recording oral communication, an individual’s right to privacy, and obstruction of law enforcement have been on the books for decades.

Now a bill filed for the 2022 legislative session, HB 11, seeks to expand these carve-outs by prohibiting approaching a law enforcement officer with intent to “impede, provoke, or harass” or remaining within 30 feet of an officer after being told to leave.

It’s absurd to claim anyone can know someone’s intentions before they act. And, worse, bystander videos have proven again and again that what officers put in the official report is sometimes not what actually happened.

Darnella Frazier won a Pulitzer for her video of George Floyd’s arrest. HB 11 could hinder the civil rights progress being made by similar citizen-journalists.