From the Pages of Orlando Weekly: President Trump has borrowed a page from the fascist playbook 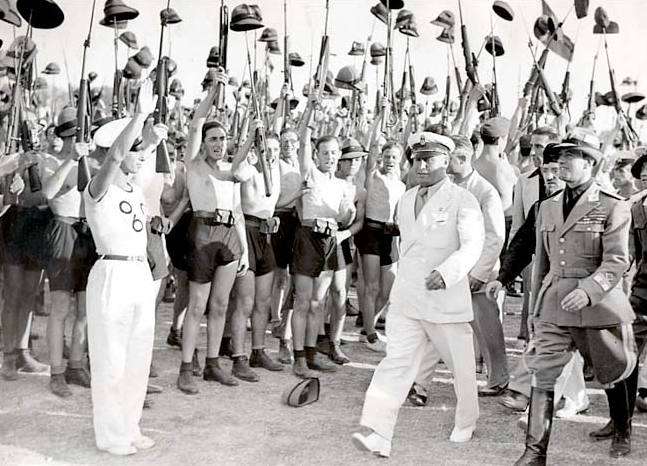 Using the word “fascist” casually robs it of import. The evil of fascism shouldn’t be cheapened into a synonym for reactionary far-right policies.

But whether he realizes it or not, President Trump has borrowed a page from the fascist playbook.

Specifically, in the way he’s inciting violence against leftist protesters, which is how fascists claimed power in the 1920s and ’30s.

The Nazis sent armed roughnecks to left-wing gatherings to provoke street fights, then portrayed themselves as victims of leftist anarchy. Mussolini leveraged violence between his squads and leftists to destabilize Italy, so he could position himself as the person to stop it.

Kellyanne Conway laid it out at the RNC: “The more chaos and anarchy and vandalism and violence reigns, the better it is for the very clear choice on who’s best on public safety and law and order.”

Trump is instigating the very chaos he says only he can quell.

As they say, history doesn’t repeat, but it often rhymes.