From the Pages of Orlando Weekly: Plan Continues for Fast Electric Vehicle Chargers at each of the Florida Turnpike’s eight service plazas. 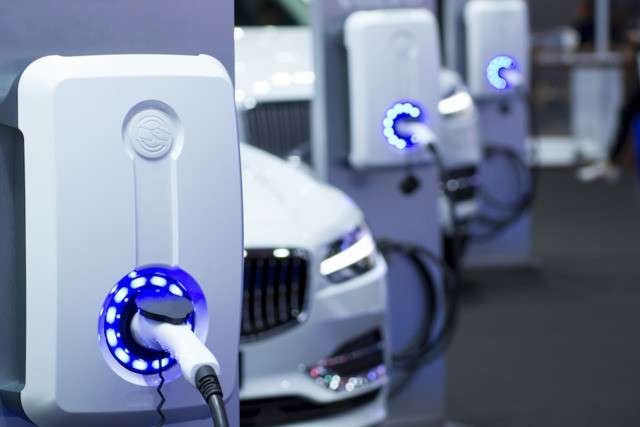 In November, Governor Ron DeSantis confirmed the state would equip each of the Florida Turnpike’s eight service plazas with fast electric vehicle chargers.

Now, a matching pair of bills filed in the state House and Senate, and scheduled to be heard in January, aim to set a master plan for those stations. The Senate bill also includes a legislative declaration that electric vehicles can help reduce carbon dioxide emissions, which would help “reduce the impact of climate change” in Florida.

In a masterpiece of understatement, the Senate bill says, “Climate change may have significant impacts to this state, which will require the development of avoidance, adaptation, and mitigation strategies to address these potential impacts on future state projects, plans and programs.”

Charging stations accessible from the highway are an important piece of the puzzle in encouraging drivers to adopt all-electric vehicles, but just one part. Cities so far offer a patchwork of publicly and privately owned chargers; some are free and some are not – some even charge a fee higher than the utility rate, turning a profit for their owners.

As yet, Florida has just over one electric vehicle registered per thousand residents, far fewer than states like California and Hawaii. But sales have doubled each of the past three years, so there may be hope yet for breaking our dependence on the gas pump.