From the Pages of Orlando Weekly: Orlando Mayoral Election 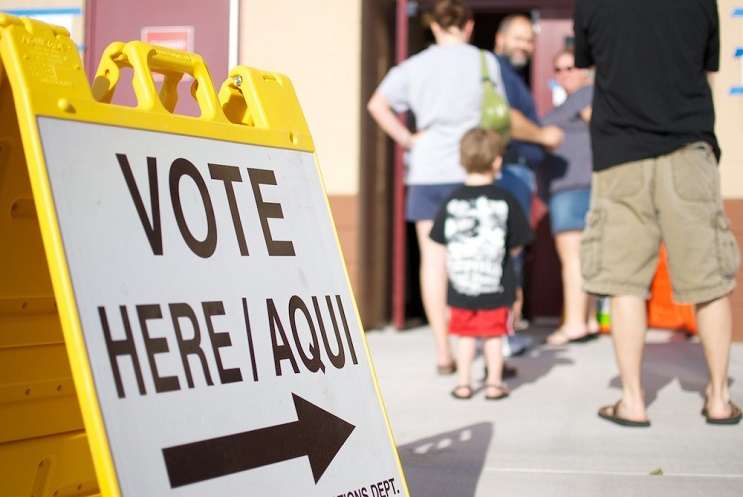 It would be easy to ignore next Tuesday’s municipal election, and just focus on the already heating up 2020 presidential election. But it would be shortsighted.

Mayor Buddy Dyer, who’s been the head honcho at City Hall since 2003, is running for his fifth term in office. Having a familiar face as Orlando mayor is nothing new; the last time the city had a one-term boss was in the ’50s. But this time around, Dyer faces a pair of very motivated challengers.

Aretha Simons, a nonprofit consultant and former Navy specialist, has not held elected office before but has a fascinating platform, including reparations for local African-American descendants of slaves. Commissioner Sam Ings, who is vacating his District 6 seat to take his shot, has been after Dyer’s seat for more than a decade. Ings has been limited by Orlando’s “strong mayor” model, which gives Dyer wide executive power over city administration and allows him to box out competing agendas. And Dyer, of course, has 16 years of know-how under his belt, and projects underway he’d like to see through.

So now it’s up to voters to choose between experience and change. Early voting is open now and ends Sunday. The election takes place Tuesday, November 5th, and registered voters can find their polling place at ocfelections.com.