From the Pages of Orlando Weekly: Orlando Fringe Festival is Now Online 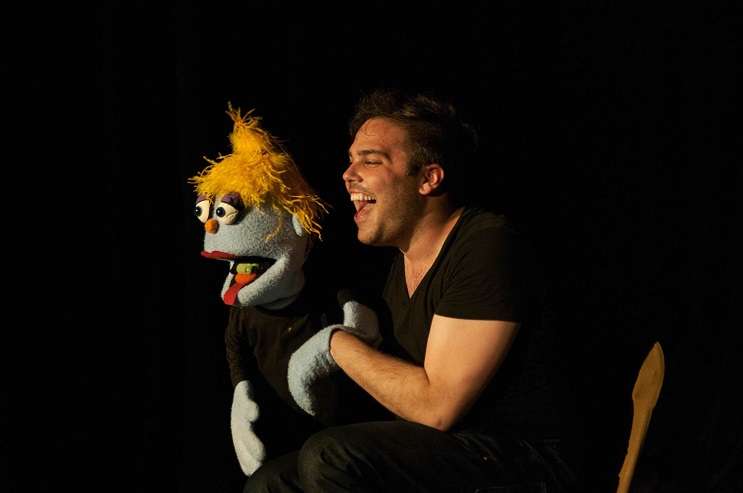 The COVID-19 quarantine has created a curious kind of time displacement, where weeks seem to blend together but individual days stand out. Decades from now, people will probably remember where they were on the day the NBA shut down and Disney World closed.

For those involved in Orlando’s arts community, March 19 will forever be marked as the day we learned the 2020 Orlando Fringe Festival had been canceled.

This annual event normally draws tens of thousands of participants from around the world. Not only is the Fringe festival a keystone of Orlando’s cultural community, it’s a major commercial engine as well, generating more than a million dollars for artists and injecting millions more into local businesses.

The good news is that although the Orlando Fringe is down, it’s far from out – like work meetings and happy hours, Fringe is going live online. There’s a slate of pre-recorded performances available at thelawn.orlandofringe.org, and from May 12th through the 24th, viewers can stream a packed schedule of live programming at the Orlando Fringe Facebook page. (facebook.com/orlandofringefestival)

So even though the Loch Haven lawn may be eerily empty right now, you can still gather virtually with fellow Fringe fans. That will just have to tide us over until next year.