From the Pages of Orlando Weekly: Orlando Democrat And Senate Hopeful Val Demings Vows To Kill The Filibuster 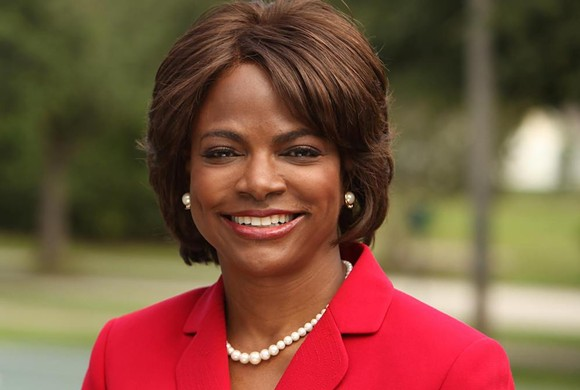 As the filibuster has been used in the Senate more and more frequently to block popular legislation, many have called for bringing it to an end. House representative and Senate hopeful Val Demings is making that a key part of her campaign to oust current Florida Senator Marco Rubio.

Demings wrote an op-ed published Tuesday by USA Today against the “once-obscure Senate procedure.” In her piece, she argued that its use is antithetical to representative democracy, because it allows a minority of senators to stall laws.

“The filibuster undermines the basic principle that makes our democracy work: government of the people, by the people, for the people,” she wrote.

In recent decades it’s been weaponized to render the Senate almost dysfunctional. One thing right now is certain: If Democrats can’t work together to kill the filibuster soon, they’ll spend 2022 trying to explain to voters how their failures are Mitch McConnell’s fault. More at orlandoweekly.com.