From the Pages of Orlando Weekly: Orlando currently has the most severe affordable housing shortage in the country 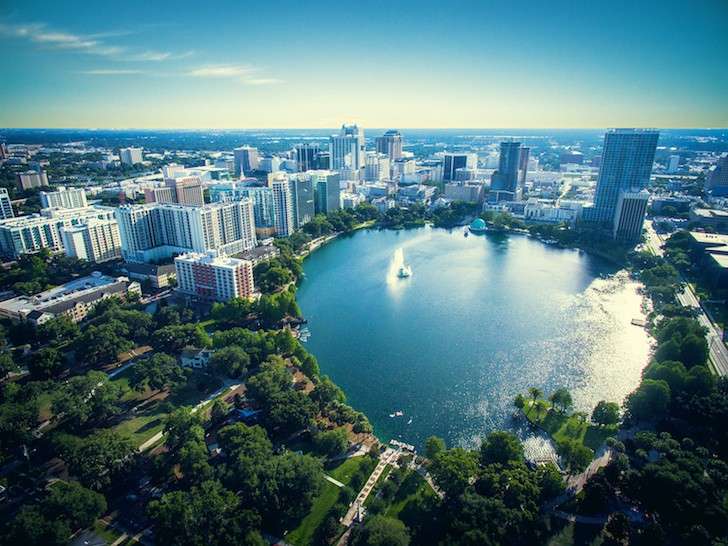 Orlando’s affordable housing crisis has just imploded, in case you were wondering.

Last year a 2018 report ranked the Orlando-Kissimmee-Sanford area second in the country for having the most severe affordable housing shortage, offering only 17 available and affordable units for every 100 extremely low-income renters. It is now worse.

The Orlando metro area currently has only 13 affordable and available units for every 100 extremely low-income households, making it the most severe affordable housing shortage in the country, according to a report from the National Low Income Housing Coalition.

The report also found that Florida ranks first among states where low-income renter households are severely cost-burdened, with 80 percent of households spending half their income on rent or mortgage rather than food and other necessities.

Essentially, it means that the very little affordable housing that’s available in Florida is also pretty expensive for people on fixed incomes or those working full-time earning Florida’s depressing minimum wage of $8.46.

It hasn’t helped that for the past decade, Florida lawmakers have taken cash from the Sadowski Affordable Housing Trust Funds – $2 billion to date – to plug holes in the budget.

Gov. Ron DeSantis has proposed not sweeping the Sadowski funds this year in his budget, but whether state lawmakers will listen to him remains to be seen.

In the meantime, Orlando’s affordable housing crisis rages on with no apparent end in sight.